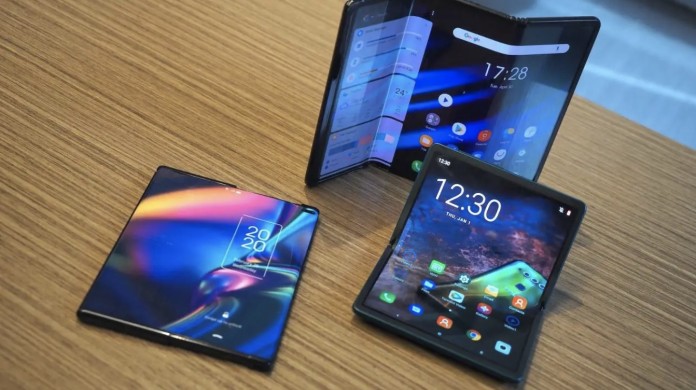 TCL, one of the world’s leading technology manufacturers, unveiled its foldable smartphone, which it has been working on for a while.

Announcing that it canceled Project Chicago, its first foldable phone, in the past months, TCL unveiled a different folding and rolling smartphone, just two months later. The company claims that the TCL Fold and Slide 10″ device is the best foldable phone ever.

TCL: The device will mark the coming period

TCL unveiled an exciting foldable display concept during its DTC 2021 event in China. A video about this new technology, known as the Fold’n Roll concept, has also been released. After this video published by Fold Universe, TCL stated that the device is still in the early development stage and the product to be released may be different.

TCL’s new smartphone can fold and expand just like the Samsung Galaxy Z Fold. In this case, the screen can extend horizontally from the left and transform into a tablet in a short time. The user interface is not yet optimized to be in the final version. As you can see from the video, after the device expands, there is a gap in a part of the screen. If the phone is released at the end of the long wait, this problem will also be overcome. 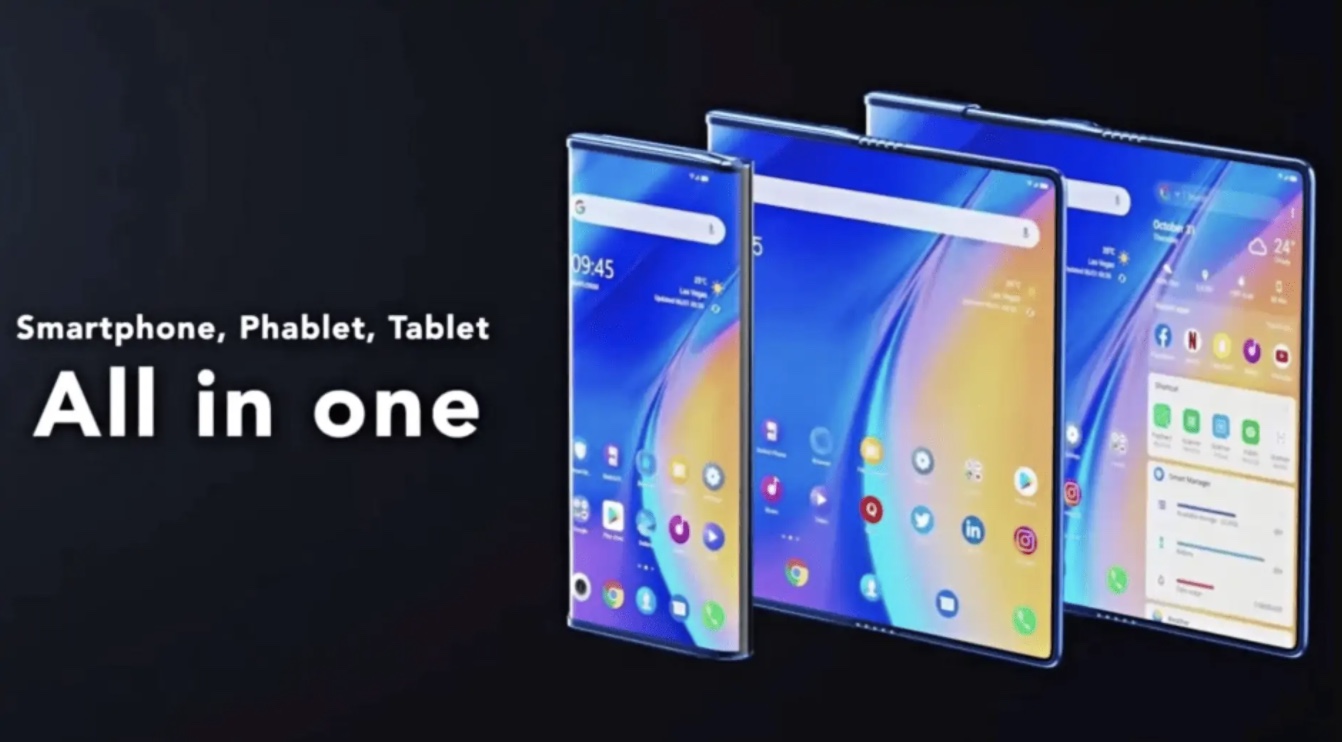 The concept prototype designed by the company does not need an extra screen, as it folds outwards. As it is known, Galaxy Z Fold 3 folds inwards and thus needs an extra screen on the front panel.

TCL’s prototype will also reduce costs with this innovation. The TCL prototype offers a 6.87-inch display in its standard stance, expanding to 8.55 inches when unfolded. The horizontally rotating screen then transforms into a 10-inch panel, promising a complete tablet experience.

It’s also worth noting that TCL isn’t the only company working on a rollable smartphone. A few months ago, former Huawei brand HONOR patented a rotatable smartphone with an all-round display as a sign of its interest in the industry. This device is also expected to be introduced in the new period.

So what do you guys think about the published video? Do not forget to share your views with us in the comments section.

Samsung Will Make A Big Investment In The Semiconductor Factory!