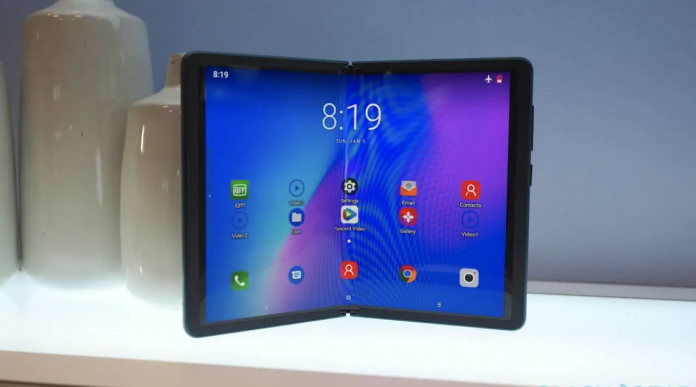 TCL has announced the cancellation of its foldable phone project called Project Chicago. He gave important explanations as to the reasons for this.

TCL was planning to launch a device into the foldable phone market with the project it called Project Chicago. In particular, the prototypes that he has put forward recently created expectations. However, the company’s ongoing process on this path did not end well due to some problems.

It is among the claims that the reason for TCL’s withdrawal from the market is the release of the Samsung Galaxy Z Flip 3 and Z Fold 3. It is thought that one of the reasons for this is that the company has not been able to reveal a cheap and competitive device that can meet these phones.

“If someone can spend $800, they can spend $1,000,” said Stefan Strait, TCL Chief Marketing Officer. Users will likely go to the brand they have known and trusted for years.” made his speeches. 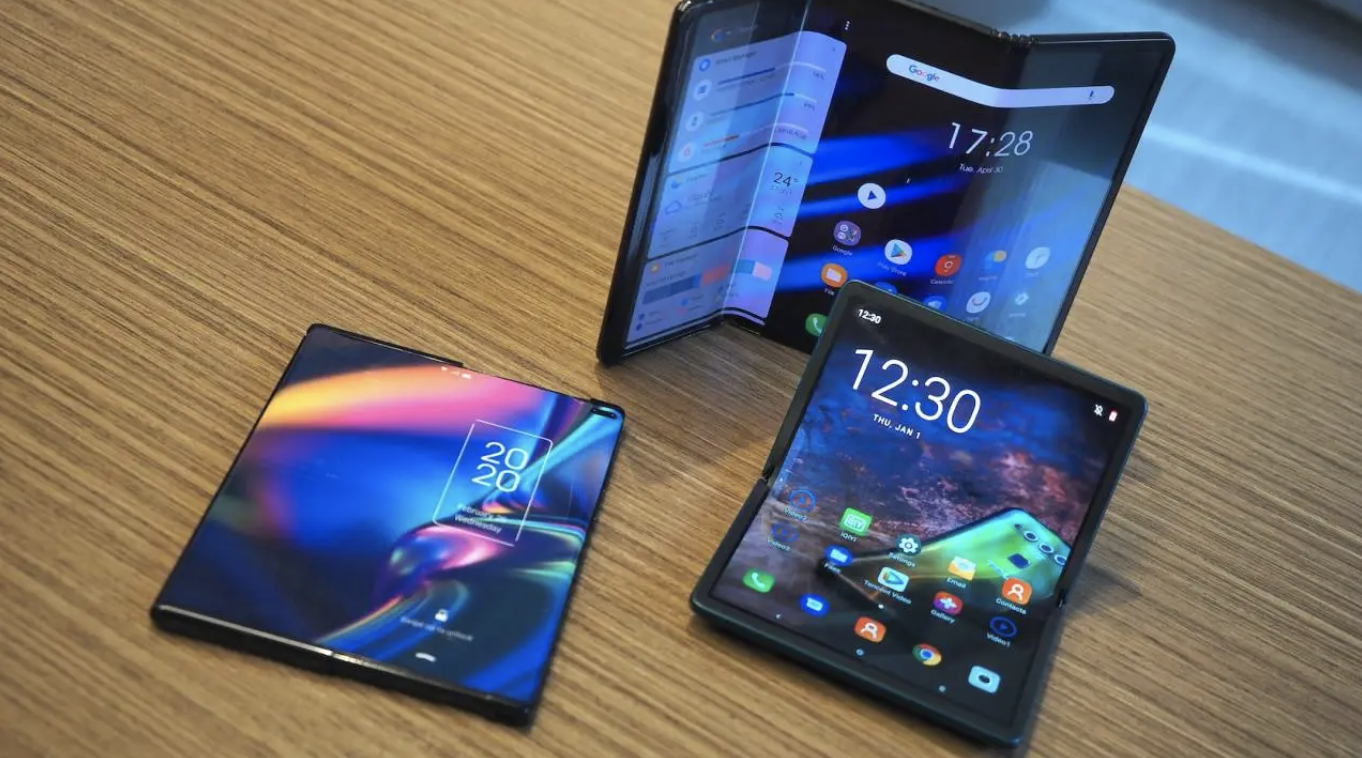 TCL also stated that the time is not right for a foldable phone project called Project Chicago due to the chip shortage. He explained that this particular decision was taken long before Samsung’s Unpacked event.

CNET had received a prototype unit from the company

CNET recently acquired a prototype unit from the company. This indicated that the device was getting close to being ready for production. Strait has confirmed that TCL will not launch a foldable phone, at least in the next 12-18 months. However, he made a point here. The company’s project called Project Chicago will present a new device design when it comes back to mind. TCL has announced that it plans to offer 5G devices to consumers in different categories and price ranges on top of all these foldable phone announcements. He added that they will continue to play a role in the 5G initiative for all.

Will TCL launch its foldable phones in the future?

TCL still believes there is a future for the foldable phone, which it calls Project Chicago. He doesn’t see it as a failure. However, he emphasizes that the masses do not expect such an initiative from the company yet.

What do you guys think of TCL’s statements about the foldable phone market? Don’t forget to share your ideas with us!