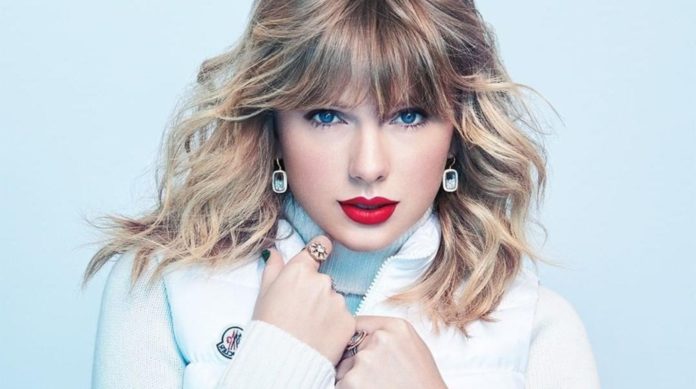 The diagnosis was received during her second battle against cancer

During a recent interview for Variety , American singer Taylor Swift announced that her mother , Andrea Swift, had been diagnosed with a brain tumor . The interpreter of Lover opened her heart to talk about this situation, expressing how difficult it has been for her and her family.

Andrea Swift was being treated again to eliminate breast cancer she had returned to her, however, while attending her chemotherapy sessions a new diagnosis was received.

Taylor expressed how different it is to face her mother’s new symptoms , recognizing that while it has been a complicated process for all her family members, it has been especially for her because of the closeness they share, where even Taylor has confessed that Consult with her every decision of her life.

While the singer is optimistic about the various treatments her mother can undergo, she also accepts that it is difficult for her to interpret the songs she has written from this family experience, so she does not consider doing so in the near future.