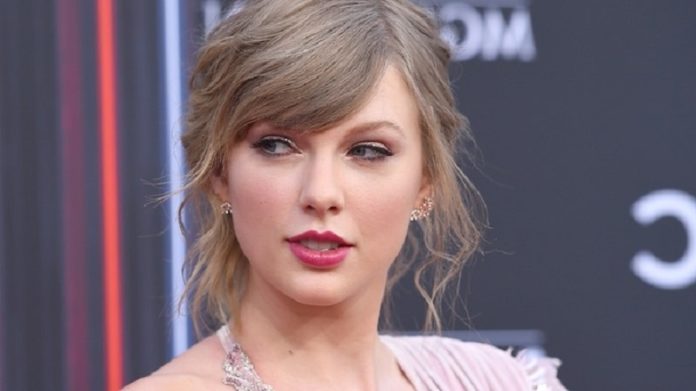 And for good reason ! The country singer has never digested the insults of Kanye West. As a reminder, it was in 2016 that everything started. The rapper then insulted Taylor Swift in his song “Famous”.

In order to explain his remarks, North’s dad had announced that he had therefore had the singer’s agreement by telephone.

But according to the pop artist, all this would then be nothing but lies. And for proof! A recording of this telephone call therefore resurfaced. 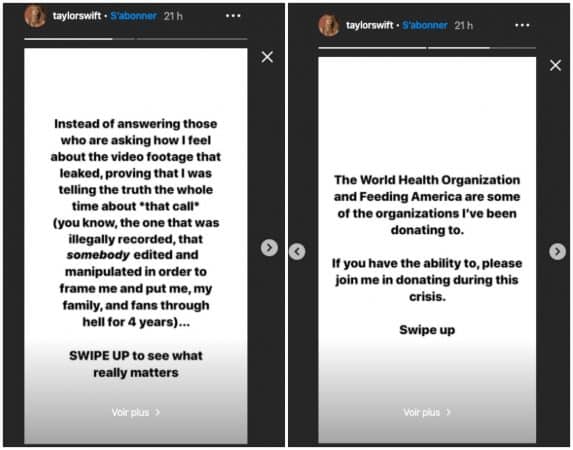 AN INSIGNIFICANT CLASH
And it would seem that Kanye is not telling the whole truth! The young woman therefore decided to tell the whole truth about the origin of this clash . According to her, this audio therefore proves that her competitor lied.

But the pretty blonde did not want to sprawl on the subject. So she asked her fans to take an interest in a much more important cause, that of the current health crisis.

So she put this clash aside to discuss the importance of donations to the World Health Organization , and Feeding America.

“Instead of answering all those who ask how I feel after the leak of this audio. (Which moreover proves that I was telling the truth from the start on this call …

Someone edited and manipulated it to make my fans, my family and I live in hell for four years.) Look at what really matters … ” said Taylor Swift on the networks.

Skai Jackson is threatened with death by Bhad Bhabie