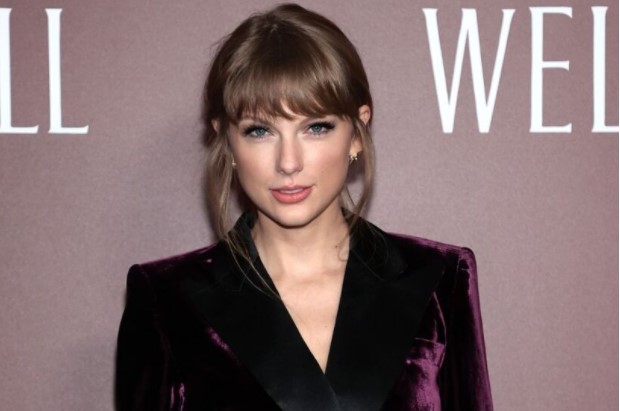 Taylor Swift will go to trial to determine if she is guilty of the plagiarism accusation of her famous hit, “Shake It Off”, which has been pointed out as a plagiarism of a fragment of “Playas gon ‘play” by the group 3LW, released in 2001.

After the singer’s defenders asked that the case for copyright infringement be dismissed, a federal judge determined that there are “enough objective similarities” with the 3LW song, so it will have to follow up in a trial that still It does not have a fixed date, but it will tentatively take place in August 2022, Billboard noted.

“Although there are some notable differences between the works, there are also significant similarities in word usage and sequence / structure,” said US Judge Michael W. Fitzgerald. “The defendants’ experts strongly refute the implication that there are substantial similarities, the Court is not inclined to credit their views too much here,” he noted.

This began in 2017 when composers Sean Hall and Nathan Butler filed a lawsuit against the singer for the “similarities” of the songs. In the case of 3LW, its lyrics express “beaches, they gonna play” and “haters, they gonna hate”.

Despite the bad taste in her mouth due to the demand for “Shake It Off”, Taylor Swift is celebrating her 31st birthday among several important feats, since she just released the reversal of “Red” after completely re-recording the album with unreleased songs, in addition his acclaimed 10-minute “All Too Well”; Swift also appeared among the most powerful women on the Forbes list alongside Beyoncé and Rihanna.

BTS: Old photos that will make you remember the beginning of...