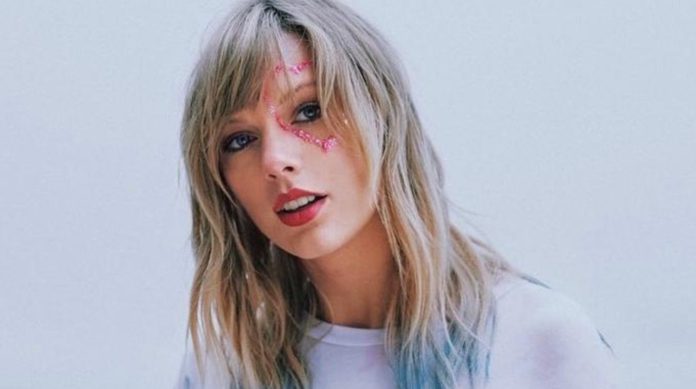 Fans are surprised by the singer’s confession.

After the arrival of the documentary “Miss American” by Taylor Swift , her fans hope to know more about the singer and have an approach to her life and all the secrets behind her career and with its premiere at the Sundance film festival, the singer she revealed one of the most difficult stages she has had to overcome, we tell you the details.

The film reveals that Taylor went through a tough fight against eating disorders . The singer admitted that there was a time where seeing her photographs affected her, because she came to have negative thoughts about her body aspect when she believed she had “belly” and decided to stop eating.

Taylor was honest in her documentary and confessed in an interview with Variety that it cost her to open and share this part of her is life, he admitted that her relationship with food has not been the best in previous years, he even said that when they dressed her for the sessions of photos and praised her for fitting into the sample dresses she felt that her weight was correct.

Taylor said she feels a little embarrassed about touching this issue, but somehow she had to be in the documentary, she also said that she really didn’t eat enough before her shows and has had to learn to deal with the malicious comments that while still being At a healthy weight, people might criticize not having a flat stomach.

Some fans have reacted on social networks, as many thought that their thinness was due to genetics, but they have been surprised by Taylor’s confessions and are happy that he is now healthy.

Facebook will be required to use Oculus VR headsets

Famous Scientist: The First Person to Reach the Age of 1000...