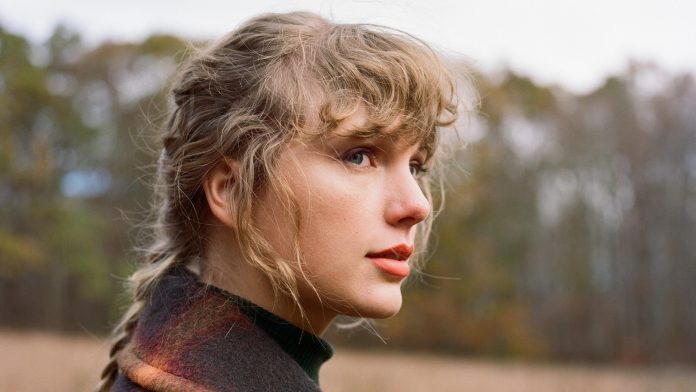 Taylor Swift has released the deluxe edition of her second surprise album, ‘Evermore’, on streaming services.

The 17-track deluxe version of ‘Evermore’, previously only available in physical format on vinyl and CD, hit streaming services at midnight on January 7 (Thursday).

As Taylor Swift announced last month, the two bonus tracks, titled ‘Right Where You Left Me’ and ‘It’s Time To Go’, will bring the album’s final song count to 17, matching that of ‘Folklore’.

“Evermore” is a continuation of Taylor Swift’s exploration of “imaginary and non-imaginary tales”, which she began on the album’s predecessor. This extends to ‘Right Where You Left Me’ and ‘It’s Time To Go’, in which Swift sings about an individual who cannot get out of an old relationship.

As we have mentioned in Somagnews, ‘Evermore’ was released in December 2020 as the sister album to ‘Folklore’. NME gave ‘Evermore’ a five-star review, praising the album for its “experimentation, charm and musical nuances.”

“On her second surprise album of the year, Taylor Swift pushes the boundaries of her indie reinvention, adding a bit of ‘1989’ sparkle to produce a glimmer of hope,” NME said in its review.

‘Evermore’, which is Taylor Swift’s sixth number one album, set a record on the UK charts in December. She made her the first artist since the late David Bowie to reach number one with two different albums in the same calendar year.