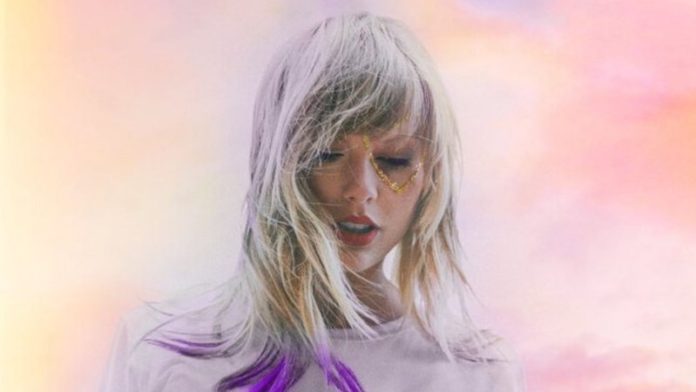 Taylor Swift releases Lover remix in partnership with Shawn Mendes; listen. Singer will announce yet another music release this year.

Taylor Swift decided to surprise the fans. The American singer announced on Wednesday (13) the release of the remix of her latest single Lover, in partnership with Shawn Mendes. The song is part of the namesake album released in August.

Shawn added new lines to the composition: “We could light a bunch of candles and dance around the kitchen, baby. Pictures of when we were young I’d hang on the wall,” sings Shawn in the song. “We’d sit on the porch and I’d sing love songs to you when we’re eighty. See, I finally got you darling, I won’t let you fall.”

Through social networks, Shawn thanked her friend for the invitation. “Thanks to Taylor Swift for allowing me to participate in such a beautiful song,” she wrote on Instagram.

Still in 2019, the singer will participate in the soundtrack of Cats and will land in Brazil with her tour in 2020. The shows take place on July 18 and 19 at Allianz Parque in Sao Paulo. Tickets for the first performance sold out within hours after another 100,000 people queued online to secure entry.

Paris Jackson will play Jesus in the movie Habit