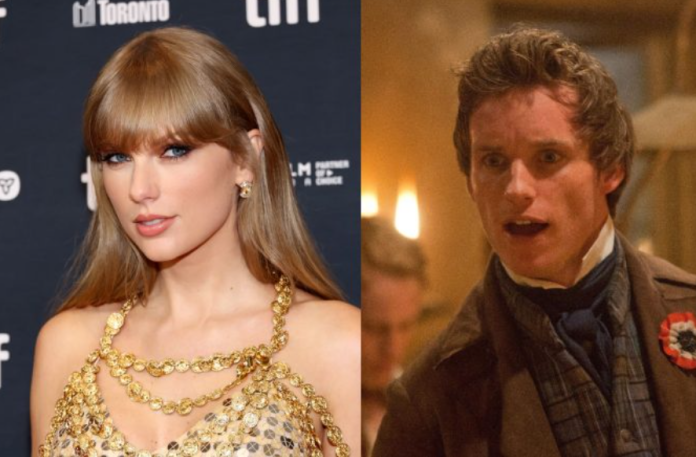 During an appearance on the Graham Norton Show with Redmayne, which will air tonight (October 28), Swift explained that she already knew she would not get a role in the film directed by Tom Hooper, despite auditioning with the actor who played Marius. .

“In fact, I applied for two roles — I had Cosette’s appearance and Eponine’s vocal range, so it was established that I was there well, but not for long,” Swift said. “I wasn’t going to get this role.

“But they asked if I wanted to go to London to audition with Eddie, one of my favorite actors, and I thought: “This is not an experience I’m going to have again in my life.” So I said yes.

She added: “When I got there, they dressed me in a full 19th-century street urchin costume and said they were going to paint my teeth brown, and I thought: “You’re going to do it after I meet Eddie Redmayne, right?”

“But no, they made me look like death, and it became a nightmare. When I met Eddie, I didn’t open my mouth to speak.”

Redmayne had his own embarrassment during the screen test. “I thought we were just going to sing to each other— I didn’t know we were going to be in each other’s arms,” the actor said.

“My main memory of this is that I ate pizza and garlic dough balls beforehand, and all I could think about was my garlic breath when Taylor was dying in my arms and I was trying to show emotion.”

Watch the preview of the new in “The Walking Dead”