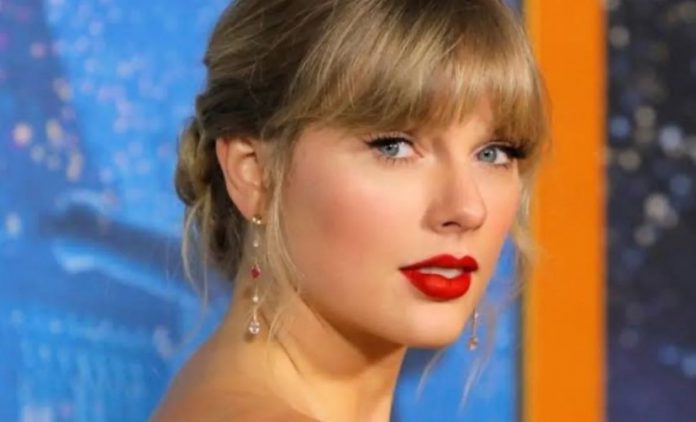 Her much-requested 10-minute version of “All Too Well” led Taylor Swift to a new career all-time high. “Red (Taylor’s Version)” is Taylor Swift‘s new version of her fourth studio album of the same name, and one of the most anticipated tracks was “All Too Well (10 Minute Version)”, the long-awaited uncut version of the song originally released in October 2012.

Now, the powerful ten-minute ballad has broken the record for the longest song to reach number 1 on the Billboard Hot 100. Beating out Don McLean’s “American Pie,” which, at 8 minutes and 37 seconds, topped the charts for four weeks in 1972.

However, “All Too Well” is only the highest of Swift’s 26 new entries on the Hot 100. With the new album relaunched, the singer broke her own record for the most simultaneous entries on the American Hot 100 by a woman. 26 tracks from the album made the Hot 100 chart, with hits like “Red (Taylor’s Version).” She surpassed her previous record (18 tracks), achieved with “Lover” in 2019.

With 26 songs appearing in the Hot 100, the studio album also marks the most simultaneous new entries on the US Hot 100, an absolute first in chart history since August 1958.

Only Drake’s 2018 album “Scorpion” previously topped this issue, with 27 Hot 100 entries. However, “only” 22 of the Canadian rapper’s 27 entries were new that week, allowing the recent 30-track album Swift will take the crown.

Without a doubt, leading this series of hits, “All Too Well” debuted at the top of the world charts and soon reached a staggering number of streams on Spotify.

Billboard noted that the original version of 5 minutes and 29 seconds and the expanded version of 10 minutes are summarized in a single entry, which reached a total of 54.4 million views in the United States in the week of its debut.

Years ago, 31-year-old Taylor often hinted that an extended version of the song existed, recalling that she “got furious during a sound check” and her band got together so she could record it.

Subsequently, the session was reduced to a five-minute track, which is often considered one of Swift’s best songs by her fans.

“All Too Well” debuted alongside a short film with actors Dylan O’Brien and Sadie Sink, in the role of a younger Swift, and later Taylor starred in its adult version. It is worth mentioning that the song is said to be inspired by the artist’s relationship with actor Jake Gyllenhaal that took place at the end of 2010, and although it was very short, it was quite intense.

The singer also tried a new role on the other side of the camera, directing the short film herself.

Since its release on November 12, 2021, the short film (which is also the song’s official music video) has accumulated more than 48 million views on YouTube .

The re-recording of her old albums began last April with “Fearless,” (originally released in 2008), where Swift was seen retaking ownership of her own music after a dispute with her former record label Big Machine.

The House of the Dragon Star compares King Viserys to Ned...