Home Entertainment Taylor Swift filed a lawsuit hoping to get rid of claims from... 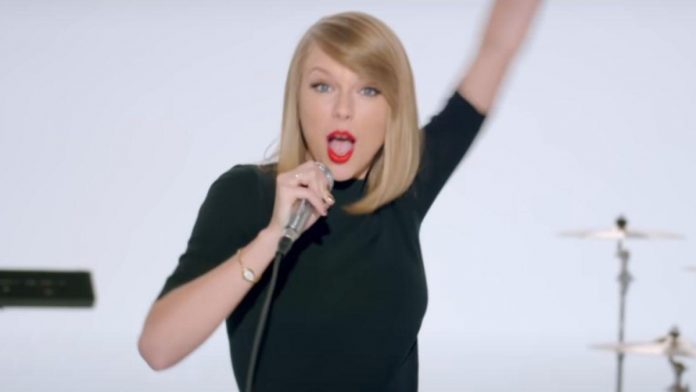 Taylor Swift may be an expert when it comes to ignoring snakes and rocks thrown her way by haters, but accusations that she stole some lyrics for her 2014 single “Shake It Off” have proved particularly difficult. Although the judge dismissed the original copyright claim in 2018, the appeals commission reopened the case in 2021, saying it was enough to appear before a jury. On August 8, Swift filed a petition hoping to prove that she had not heard the 2001 3LW song “Playas Gon’ Play” before she wrote the lyrics to her hit.

The lyrics of the 3LW song do have the lines “Playas, they will play / And haters, they will hate,” but Taylor Swift claimed in her recently filed petition (according to Billboard) that these phrases were commonly used by people around her when she was growing up. , including in other songs and films. According to her statement:

The lyrics of Shake It Off are also based on frequently used phrases and comments that I have heard throughout my life. Before writing Shake It Off, I heard the phrases “players will play” and “haters will hate”, which were uttered countless times to express the idea that it is possible or necessary to brush off negativity. I remember hearing phrases about gamblers playing and haters hating uttered by other kids when they attended school in Wyomissing Hills and at Hendersonville High School. These phrases were related to other frequently used sayings, such as “don’t hate the play, hate the game”, “take a chill pill” and “say it, don’t spray”.

She said she was inspired to write the song by her life experiences, in particular the scrutiny she faced due to being a public figure and her feud with Kim Kardashian, Katy Perry, etc. She said she wanted to give a comedic look to helping people. with negative criticism — which she did with the hilarious music video “Shake It Off”.

In addition, T-Swift said she had not heard of the song “Playas Gon’ Play” or the band 3LW until a lawsuit filed in 2017 by songwriters Sean Hall and Nathan Butler. Her statement also included the claim that she was not allowed to watch Total Request Live on MTV when the song was supposed to be on it, and that she had never listened to compilations featuring the music of a female group. Her motion read:

None of the CDs I listened to as a child or later belonged to 3LW. I have never heard the song Playas Gon’ Play either on the radio, on television, or in any movie. The first time I heard this song was after this statement was made. I don’t own and have never listened to albums Now That I Call Music! 6 or Now that’s what I call Call [sic] Music! 7.

These sentiments were echoed by her mother, Andrea Swift, who provided her own statement, confirming that she “carefully monitored both what [Taylor Swift] watched on TV and the music she heard.” Swift’s mom also said that Taylor’s computer use was monitored, and her daughter did not attend sleepovers at her friends’ homes.

While we’re waiting to see what happens with this legal drama, check out some of the best Taylor Swift song moments in movies and on TV, where the artist gets a “super secret” inclusion in the DC League of Super Pets and composes the perfect song for Where the Crayfish are singing even before the movie was shot. Also be sure to check out our TV program for 2022 to find out which premieres are expected in the near future.