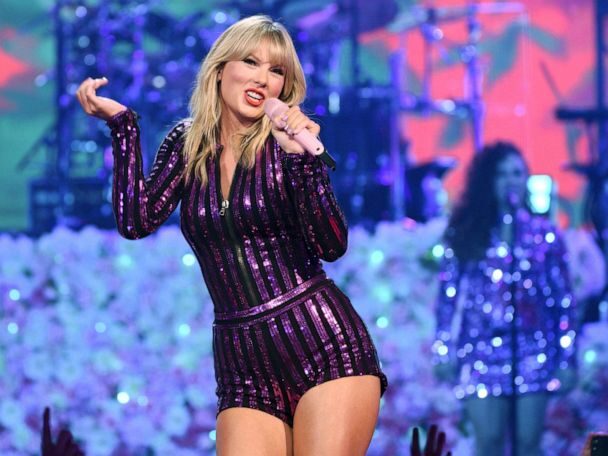 Taylor Swift has shared a mysterious new version of her song “Look What You Made Me Do”, which appeared in a new episode of “Killing Eve.”

The version that appears in the last episode of the BBC drama is being interpreted by fans as a way to get revenge on his rival and boss of the Big Machine label, Scooter Braun.

VERY STOKED about this cover of lwymmd on @KillingEve by Jack leopards & the dolphin club!! pic.twitter.com/fhkLfOssfm

The version of the song “Reputation,” which the “Shake It Off” singer said she was “very excited about” on Twitter, is attributed to Jack Leopards and The Dolphin Club, an apparently fake band or artist with no song credits. previous.

Fans have begun to speculate that the vocals for the song belong to Swift’s brother Austin, who once named his Twitter account “The Dolphin Club.” A producer credit to the song is also awarded to Nils Sjoberg, the famous pseudonym for Swift’s composition.

Swift is now claimed to have recorded the song with his brother to avoid Braun and Big Machine claiming royalties for the use of the song on the show.

Swift and Braun are embroiled in an ongoing battle over the singer’s later catalog and master recordings, stemming from Braun’s purchase of Swift’s former record label Big Machine, a Swift studio transaction.

Why the show has become the most popular on The CW