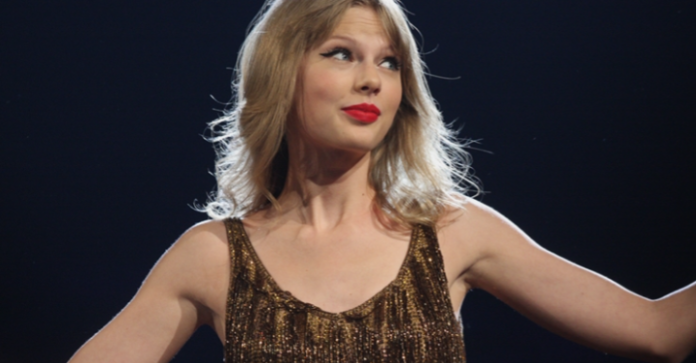 Taylor Swift’s popularity has reportedly spread to China’s fast-growing music market, where Midnights has reportedly sold over 250,000 copies on QQ Music, despite being Tencent’s most expensive digital album to date.

TechCrunch most recently shed light on the international reach of Midnights, which broke several Spotify records shortly after debuting last week. But within a day of its release, Swift’s 10th studio album also sold nearly 196,000 copies on QQ Music, according to TechCrunch.

Despite the availability of the 13-track album on streaming services — Tencent Music also manages Kugou and Kuwo, and regional competitors are NetEase Cloud Music and Qishui Yinyue from ByteDance — and the relatively high price of a permanent download for Midnights, the album’s QQ profile showed sales of only 254,108 at the time of writing this article. 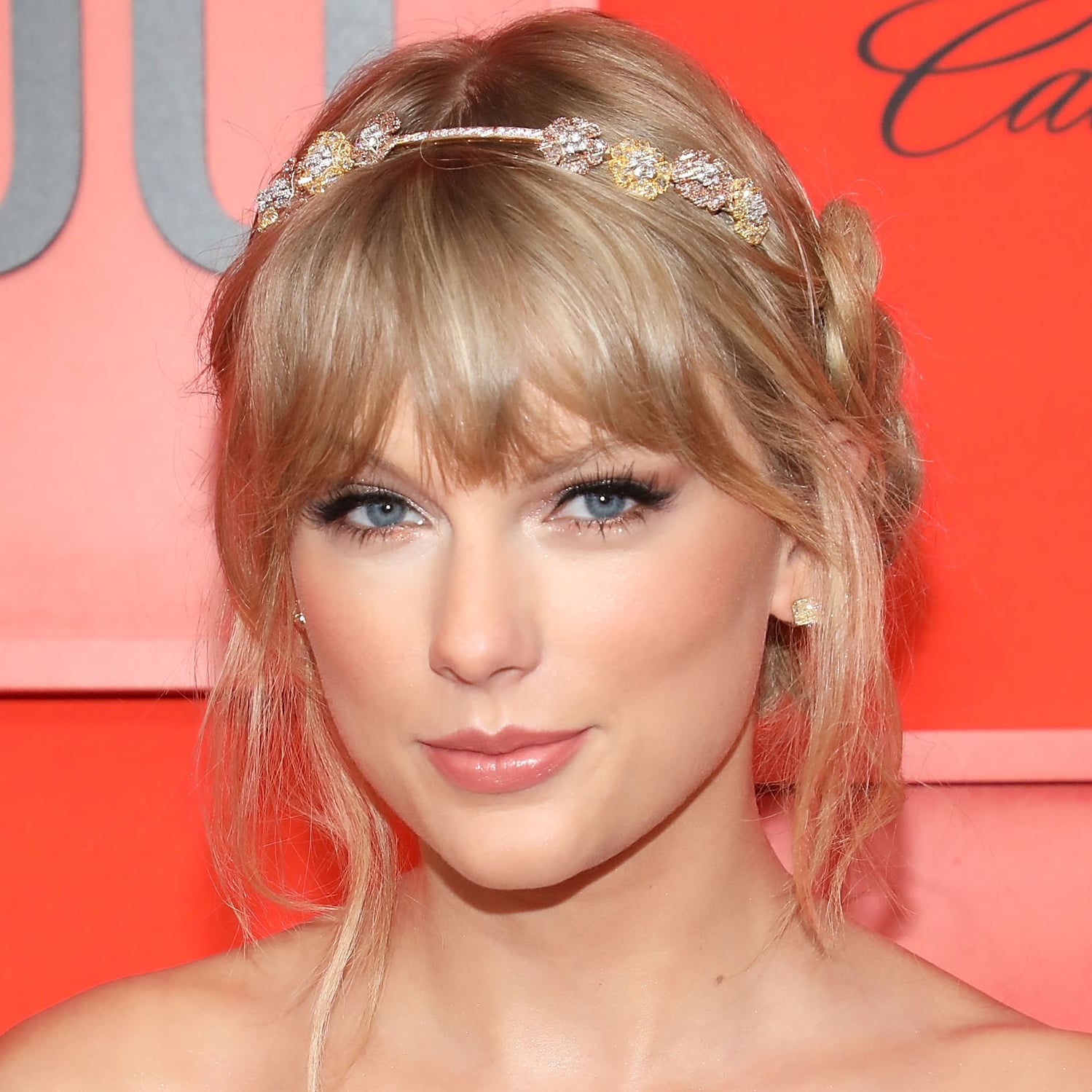 Fans from China can buy the project for 35 yuan (currently $4.79), according to the QQ profile for Midnights. Needless to say, the significant cost of buying an album, not to mention a significant number of buyers, may prove significant in the long run. Some global bands, besides Taylor Swift, have a huge following in a country of about 1.4 billion people, and hundreds of millions of fans have reportedly tuned in to select live broadcasts.

But if the comments (currently 16,070) of ticked QQ Music users are any indication, companies and artists will have to find a balance between taking advantage of China’s fast-growing music industry and alienating supporters with higher-than-expected prices. .
“The price is just unreasonable,” one QQ user wrote in the Midnights comments section, according to Google’s translation of popular remarks. “It’s not a question of affordability, 35 yuan is cheap, the price of two cups of tea with milk, but it’s just unreasonable. From a dozen to 30 [yuan], if there are no restrictions on raising the price indiscriminately, one day it may rise to 135.”

“Resolutely do not listen to the leaked songs, please let me know if you see them, thank you,” Swiftie pleaded, and many other commenters touched on some kind of Midnights leak against the background of the expensive QQ download option.

According to the earnings report for the second quarter of 2022 — the report for the third quarter is scheduled to be published on November 15 — Tencent Music received about $122 million in net profit during April, May and June, while revenue remained about $ 1 billion even after it fell a year ago.

Behind the numbers, the Shenzhen-headquartered company identified 593 million mobile MAUS of online music with an average monthly revenue per paid user of 8.5 yuan (1.16 US dollars). In the summer, Sony Music announced the launch of RCA Records Greater China, and a month ago Universal Music China announced a partnership with Buick, including “a brand-inspired song.”