Home Celebrity Taylor Swift celebrates 13 years since the release of her first album:... 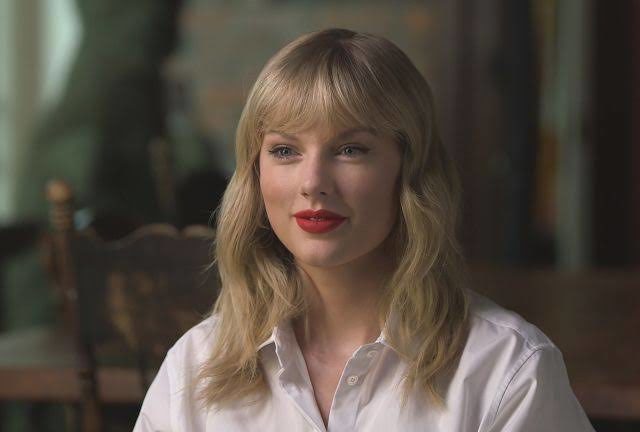 October 24: That same day in 2006 Taylor Swift was releasing the first album of her career. The namesake already showed a strong composer side, betting in the country style. Right off the bat, he was very successful with the singles “Tim McGraw”, “Teardrops on My Guitar” and “Our Song”.

This is the 13th anniversary of Taylor’s debut album. For those who know the singer, know that 13 is a special number for her and this date could not go blank! That’s why fans are texting her a lot. In thanks, the pop star made a dedication on social networks.

“I said in an interview 13 years ago‘ I just hope I have a second album that is as good as the first and that someday is the main attraction and always the same person I started ’. Your messages today make me feel all things and I want to thank you that, because of you, there was a second, third, fifth, fifth and sixth and seventh album. You made me a main attraction because you wanted to see me play. All these years were you who helped me stay true to the girl I was when I started, ”he wrote.

Together she placed a photo of her playing improvisationally in contrast to a newer one in a crowded stadium. Check out:

I said in an interview 13 years ago "I'm just hoping that I have a second album that does as well as the first and someday get to be a headliner, and always be the same person that I started out as.” Scrolling through your posts today has me feeling all the feelings & I want to thank you. Because of you, there was a 2nd 3rd 4th 5th 6th and 7th album. You guys made me into a headliner because you wanted to see me play. And your support all these years is what’s helped me stay true to that kid I was when I started out. #13yearsoftaylorswift

The Cutest Jackets In The World! Ana Cheri Presents