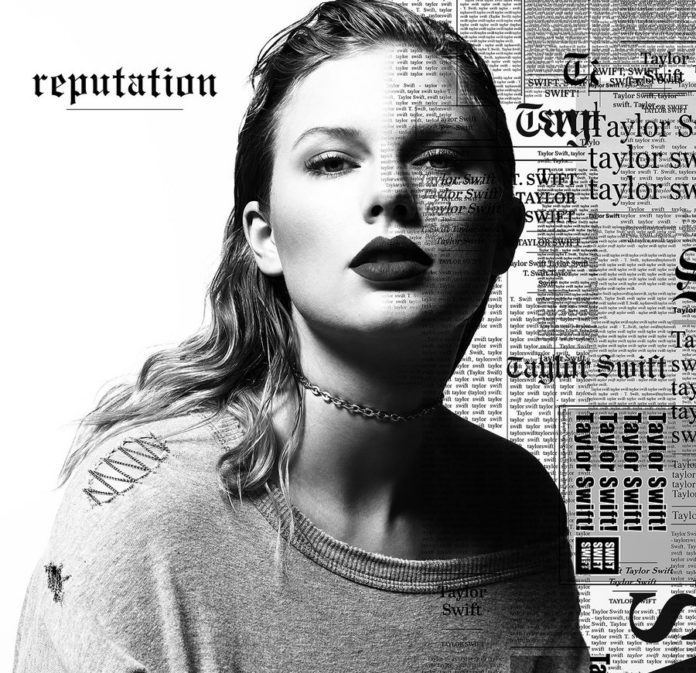 Taylor Swift added one more record to her collection. She became the first woman in history to have six albums that spent 100 weeks or more on the US chart, the Billboard 200. The achievement was earned this week with the arrival of such a reputation.

This means that all of Taylor Swift’s first six albums have spent at least 100 weeks on the US chart. The ranking takes into account digital and physical sales as well as stream equivalence. All the singer’s records are platinum. The smallest of them, reputation, has a triple platinum certificate in the country. “Fearless” is diamond certified.

This year Taylor Swift began a new phase at Republic Records. The new album “Lover” has also earned platinum certification in the United States and has been on the Billboard 200 since its release in August.

Jennie worries her fans after revealing these photos