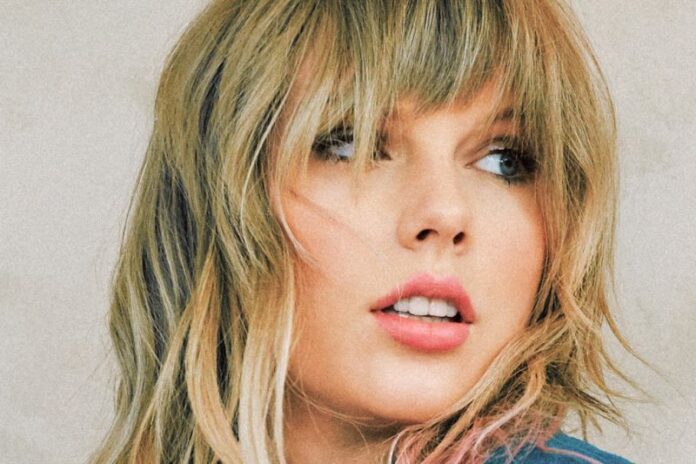 A couple of days ago, in Minneapolis, United States, an African American man was arrested by the police; however, the violence they used to arrest him caused his death.

Since then, various celebrities have spoken out against the racism that exists in that country, in addition, they encouraged their fans to make donations to support the victim’s family, but this act unleashed the protests and Donald Trump made disrespectful statements, which were confronted by Taylor Swift.

Through Twitter, the American president assured that the call to justice for George Floyd was tainted by the disasters caused by the protesters, ensuring that lethal actions would be taken against him. The singer answered him directly and accused him of racism.

Taylor considered that his words only incite more violence against people that only demands a more humane treatment with people of color. In addition, he assured that during the November elections, no one will re-elect Trump.

After stoking the fires of white supremacy and racism your entire presidency, you have the nerve to feign moral superiority before threatening violence? ‘When the looting starts the shooting starts’??? We will vote you out in November. @realdonaldtrump

Some fans showed their support for the singer, since it is a critical moment for the Americans, because in the midst of the pandemic, they have taken to the streets to demand the punishment of the alleged culprit of the death of George Floyd.

It is not the first time that Taylor has shown her support for social causes through music. Recently, it was revealed that the agent named as the person who attacked the victim has already been arrested.

Tina Kunakey superb: she poses topless on her bed! (PHOTO)