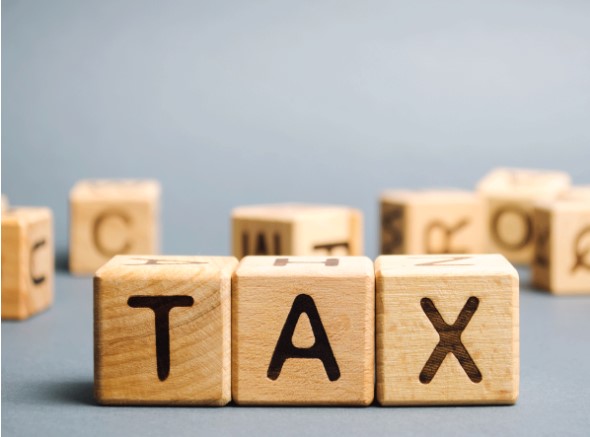 The virtual reality game Second Life, which is popular all over the world and defined as the pioneer of Metaverse, has announced that taxes will now be applied on purchases that will take place in the game. This statement showed that similar situations can occur on other metaverse platforms.

Tax Period Has Started in Metaverse

New news about the metaverse, which is defined as the ‘future of the internet’, continues to come every day. Millions of dollars are invested in these virtual universes, which are becoming increasingly popular, by many individuals and companies.

Now, Second Life, one of the games considered to be the pioneer of the metaverse, made a statement about virtual universes that are thought to be widespread all over the world in the future. The developer of the game, the US-based technology giant Linden Lab, made important statements about ‘paying taxes in the metaverse‘.

Second Life game, which was released in 2003 and is very popular all over the world, allows users to navigate between avatars, interact with other people and do things that are done in normal life digitally in an internet-based virtual world. This game, which promises a ‘second life’ to its players, is considered a very important platform because it is suitable for the purposes and general lines of the metaverse.

Users Will Pay Taxes on Purchases

The developer of the game, Linden Lab, made statements that will upset its users this week. Authorities announced that they will now apply a ‘sales tax’ in the world-famous game. According to the statements made, users will have to pay taxes on purchases such as virtual land and premium subscriptions made in the game with a new update.

In the statement made by Linden Lab, the following statement was included;

“We did our best to protect our players from these taxes, but now we have to accept this situation.”

In addition, in the statements made, it was stated that this decision was taken due to a law that came into force in 2018 in the United States of America and allows taxes to be collected from online shopping. This marked Second Life as the first metaverse platform to tax its users, showing us that such decisions can be made on other platforms as well.

As a result, this decision, which we can describe as a turning point; It is possible to say that Roblox, Meta can seriously affect the Horizon Worlds universe and many other metaverse platforms.

There is also the possibility of taxing many increasingly popular digital assets, such as NFTs and cryptocurrencies. In short, people will likely soon have to pay taxes on assets purchased from virtual universes, as well as on things they buy in real life.

CEO of Finance: I will not deal with Bitcoins! Because…