Home Crypto Tax News Has Arrived: This Altcoin Is Gone! 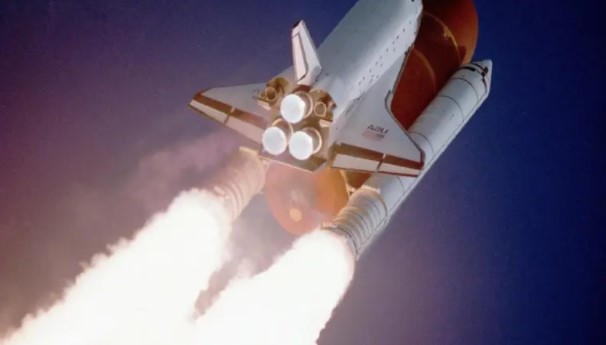 The Indian government has announced that it does not consider cryptocurrencies illegal and their transactions remain in a gray area. WRX, the native token of altcoin project WazirX exchange, has benefited the most from India’s latest U-turn this week.

The price of WRX hit a three-week high after the Indian government announced a new tax regime for the regional crypto sector, surging nearly 30% above $1, fully reversing its previously solid stance.

Finance Minister Nirmala Sitharaman said in her budget speech on Tuesday that the government plans to tax income from cryptocurrency trading at a rate of 30%. This statement means that digital assets are recognized in India and could soon gain legal status.

After Nirmala Sitharaman’s speech, the native token of WazirX, an India-based crypto exchange, took off. The WRX token serves as a utility token on the platform, providing users with transaction fee discounts and access to new token airdrops.

Javon Marks, an independent market analyst, predicts further price bursts for WRX and claims that the token could climb to $3.80 from current $1 levels. In the chart below, the analyst shows a technical setup at the center of the bullish analogy.

According to the analyst, the continued price boom of WRX extended the price break above a downward sloping resistance trendline for several months. Javon Marks notes that the breakout “technically” positions the WRX to rise another 252% to its April 2021 resistance targets in the coming sessions.

“As long as WazirX maintains this gap, this target may be challenged,” the analyst tweeted on Wednesday. However, WazirX’s daily relationship with broader crypto market trends puts WRX at risk of a bearish continuation. The analyst states that WRX is facing a confluence of technical resistance that could limit its rebound in the coming sessions, and specifically states that a combination of price ceilings, including the upper trendline of a descending triangle, has already limited the token’s upward attempts.

Another Central Bank Move! : This Country Says No to Crypto,...