Home Entertainment Taskmaster: Would you justify the changes to the movie? Actress would like... 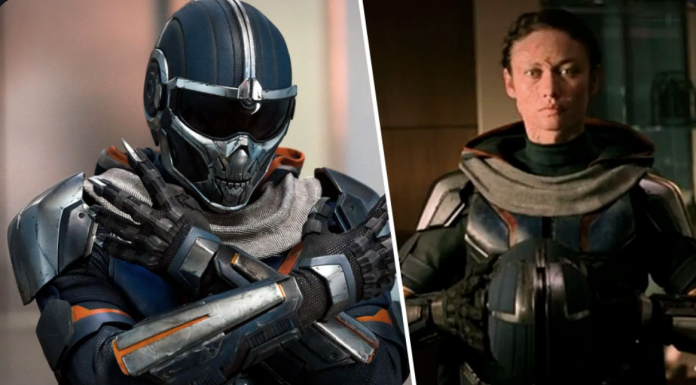 Given the opportunity, Olga Kurylenko could return
The great thing about the MCU is that it is full of dozens of characters that, due to their importance, could appear again in a tape or television series. In this case, Taskmaster is one that has all the possibilities, as long as Marvel decides.

Now if he saw the Black Widow movie,
Taskmaster

He makes his way with the rest of the girls who are ridding Dreykov. With this, the window is left open so that Olga Kurylenko can take the role of her again, only that maybe she would no longer be like a villain, more like an anti-heroine or something similar.

Finally, according to statements by Olga Kurylenko, the creative decision belongs directly to Marvel Studios because they are the ones who pave the way for the characters and the future projects of the authors. 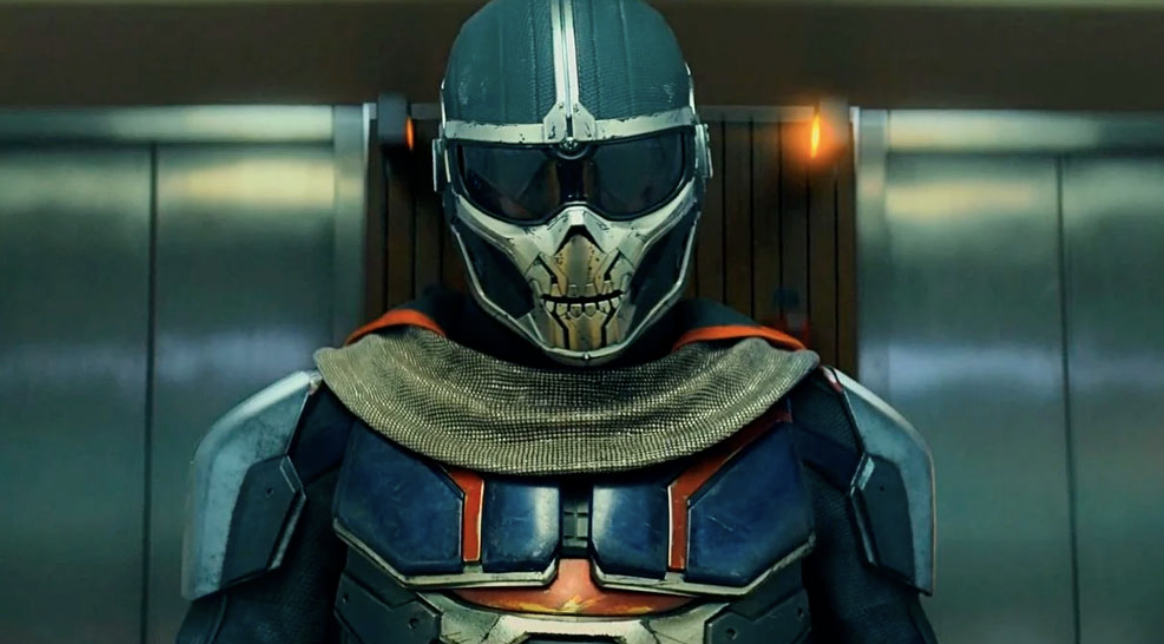 Likewise, Olga Kurylenko would also have to be available and with the desire to take on the role of Taskmaster once again, but, we are still certainly far from this idea being carried out.

Could we see a Taskmaster spin-off?

Finally, Taskmaster is an important character in Marvel comics, we could even say that she is a recurring villain who works to tell all kinds of stories, the problem is that at the end of Black Widow we see her in a different direction.

Kevin Feige and the other writers or creatives within Marvel Studios must find the right story and see how Olga Kurylenko could work with them again.

On the other hand, the actress says that she would use the Taskmaster mantle again, so it is a matter of time for someone to take her at her word and go back to work on some MCU movie, but, as we mentioned, destiny in the character’s personality is already more than defined.