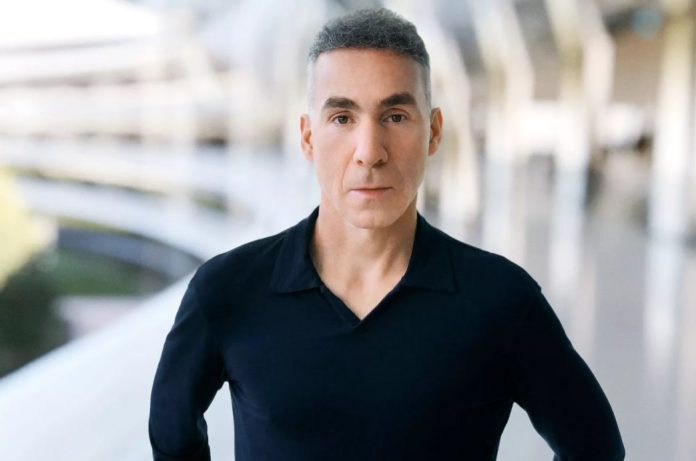 Dan Riccio, Apple’s former chief hardware officer, will now take over the management of the augmented reality and virtual reality work the company is said to be conducting.

Riccio resigned from his senior vice president of hardware, which he had held since 2012, last month. It was said at the time that Riccio would stay with the company and work focusing on creating something new. However, no information was given about what this “something new” was.

Heading Apple’s AR / VR department, Mike Rockwell will continue to take responsibility for the day-to-day development of upcoming products. However, Riccio will take the lead regarding Apple’s first hardware for the area in question.

There are reports and rumors that Apple has been working on AR and VR hardware for years. In addition to Apple’s ongoing investments in augmented reality in its iPhones and iPads, some statements by CEO Tim Cook also reinforce these expectations and possibilities.

The latest news indicates that Apple is planning to launch an expensive virtual reality headset first as a stepping stone to a more impressive augmented reality device. The Information site reported last week that the VR device could be sold for $ 3,000 and launched in 2022.