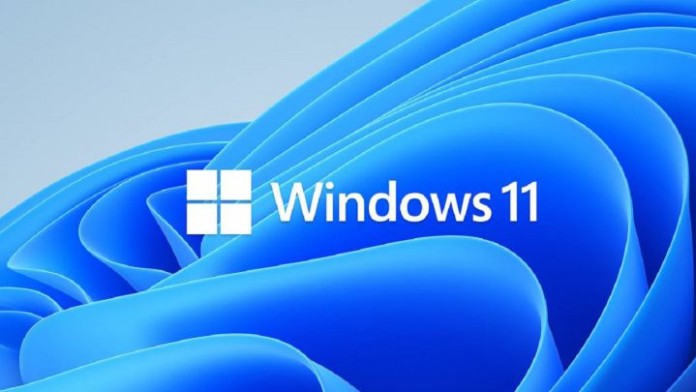 Windows 11: Little by little, Microsoft is implementing improvements in Windows 11, the latest version of its acclaimed operating system, which was released in October of last year. Although it is true that they sometimes release updates with problems, the best ones that are coming are very interesting. And it seems that very soon the Windows 11 Task Manager will change its appearance.

We recently told you about one of the most anticipated improvements: a change in the volume indicator. And now we have discovered that Windows 11 Task Manager is changing its design to get closer to Microsoft’s Fluent Design.

The best of all? That the new design is hidden in the bowels of the latest versions of Windows 1, but an engineering student has discovered the work that Microsoft is doing to revamp the Task Manager in Windows 11.

This will be the new design of the Task Manager

As a curiosity, this engineering student, Gustave Monce, recently became famous when he managed to install Windows 11 on a phone. And now he jumps back into the fray with this discovery.

In this way, although Microsoft has not officially announced this new design, a new look of the Task Manager can be activated within the latest preview versions of Windows 11. “It is a hidden feature in the new build,” says Monce. “However, everything is broken.” This way, you can see the new design, but not use it.

But thanks to this user we can confirm that Microsoft is going to make a notable change in the Task Manager, which now includes a dark mode, as well as an interface with pastel tones, rounded corners and a very simplified interface that follows the line of other Windows 11 tools that have already received this facelift.

As you can see in the message he posted on Discord, the Windows 11 Task Manager will have a sidebar so you can go to the different sections, which will make it easier to access.

We know that it is not the only change that will come to the latest version of the Microsoft operating system. Windows 11 has a new Media Player app and it looks like Notepad already has support for dark mode. Now all that remains is to wait for the Redmond-based giant to launch this renewed version through the corresponding update.