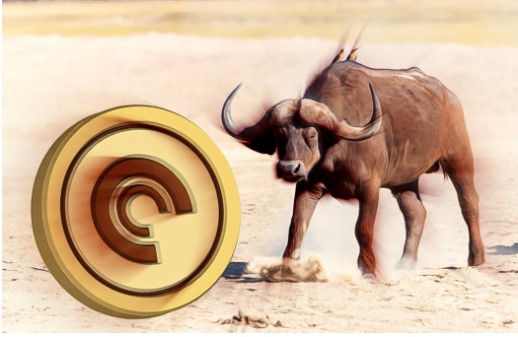 The price of ApeCoin (APE) has increased by almost 7% in the last 24 hours and defied the recent correction in the cryptocurrency market. APE, which at the time of writing found buyers at $19.04, has been trading above $19 for some time. The daily maximum on the Binance exchange was 19.43. So, what is the next goal of the largest altcoin metaverse?

The ongoing purchases of the largest Ethereum whales over the past few days have quickly pushed the price of ApeCoin above $19. The management token ApeCoin Bored Ape Yacht Club has outpaced MANA Decentraland and altcoins of the metaverse, such as SAND and AXS. In fact, the hype around the BAYC metaverse project “The Other Side” and the launch of the film trilogy seems to be the main reason for the price increase.

In fact, we mentioned a few days ago that a trilogy of films can quickly increase the price. ApeCoin gained more than 50% after the good news one after another and finally broke the $19 level.

The recent hacking of the official BAYC Instagram account, which led to the theft of $2.4 million worth of NFT in Bored Ape, and weak sentiment in the crypto market over the past two weeks have had little effect on ApeCoin (APE) prices. Over the past two weeks, the top metaverse token has grown by more than 50% due to continued growing demand.

According to WhaleStats, the largest Ethereum whales have been accumulating APE tokens over the past 24 hours. ApeCoin (APE) is among the top 10 tokens purchased by ETH whales. In terms of transaction density, ApeCoin ranks first among whales.

Recently, the APE community has focused on the APE token placement feature, which has been approved by the Privy Council and is currently awaiting an official vote on April 28. Thus, a rise above $20 seems inevitable. In fact, bullish momentum can reduce the price of ApeCoin to $25 in a short time. Of course, there are no guarantees, and it would not be surprising if ApeCoin suddenly dropped to $5 in unstable cryptocurrency markets. The project has been hacked, the chances that Yuga Labs will cope are small, although extremely unlikely, and much more.

Bitcoin rises sharply with the release of non-farm payrolls data