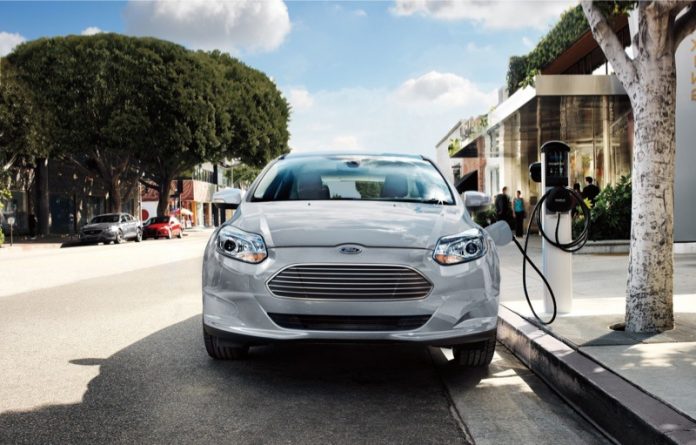 Ford announced a new calendar within the framework of the electric car expansion. The company aims to bring electric versions of all passenger cars in its portfolio to Europe by mid-2026. Fully electric or hybrid options will be offered here.

Ford’s goal to launch only electric cars by 2030 has been announced earlier. Some countries in Europe are planning to ban the sale of cars with internal combustion engines on this date. Therefore, Ford’s goals coincide with these plans. The company also plans to stop production of hybrid models by 2030.

Ford is currently preparing for the launch of the electric Mustang Mach-E. The announced new calendar shows once again that the company has not forgotten Europe in its electrical transformation plans.

In line with this plan, Ford will invest $ 1 billion in its factory in Cologne, Germany. The factory will continue its operations as the Ford Cologne Electrification Center. Ford will produce an electric car for Europe from 2023. It is also among the possibilities that a second model will be produced in the future.

Ford is not alone in its electric car transformation. Companies such as BMW, Mercedes, Volkswagen and Hyundai continue their preparations in this direction. Apple is also known to have plans for electric cars. In short, this transformation seems to be very active in the next 10 years.