Home News The Most Tangible Development Indicating the Continuation of Related Studies With GTA... 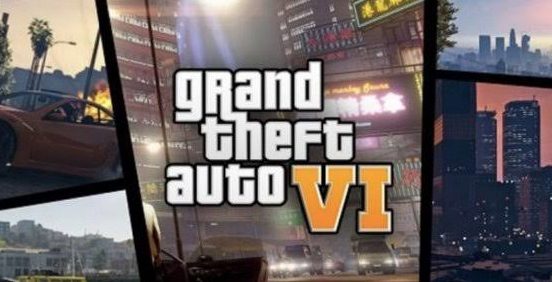 “Rockstar Leeds”, a subsidiary of Rockstar Games, has launched a new recruitment process. The job descriptions appear to give clues about the GTA 6.

Gamers are now locked into the Grand Theft Auto, a game legend. Because the developer of this game series Rockstar Games GTA 6 is known to be working on the GTA 6 even though the slightest explanation has not been made. As such, the slightest development that can be experienced increases the excitement of gamers about GTA 6.

In fact, GTA 6 was supposed to be mathematically out or about to leave. Because Rockstar Games accustomed gamers to specific times and released big games during these times. This time, however, the company did not make the slightest explanation, which is confusing. Whatever happens, Rockstar Games is known to be working on this game, and gamers are looking forward to meeting GTA 6.

In fact, it is not only Rockstar Leeds that have started a new recruitment process. The company’s job advertisement also contains remarkable details. For example, in the job announcement, “We are looking for an Environmental Artist to work on the creation and modeling of environmental assets to develop the world’s largest and best open world.” is mentioned. This phrase brings to mind the GTA 6 directly. 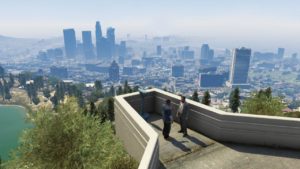 The open world of the GTA series is of a quality accepted by all gamers. Of course, there are no points for the company to develop, but this is especially what makes GTA 5 one of the best games in the world. The company has been successful in open-world development, which makes a game like the GTA 5 launched in 2013 still playable by millions of gamers.

In a different section of the same job posting, Rockstar Leeds said, “Join our team to create a new generation of worlds.” says. This means that Rockstar will work on new games in the future and will develop games for PlayStataion 5 and Xbox Project Scarlett, which will be released next year. However, this statement may also want to emphasize that the GTA 6 will be available on the PlayStation 5.

There is almost nothing we know about GTA 6. However, such developments have raised the expectations of gamers about the GTA 6, and Rockstar Games has to meet this expectation. Let’s see when Rockstar Games will clarify GTA 6 and what will this game offer us?