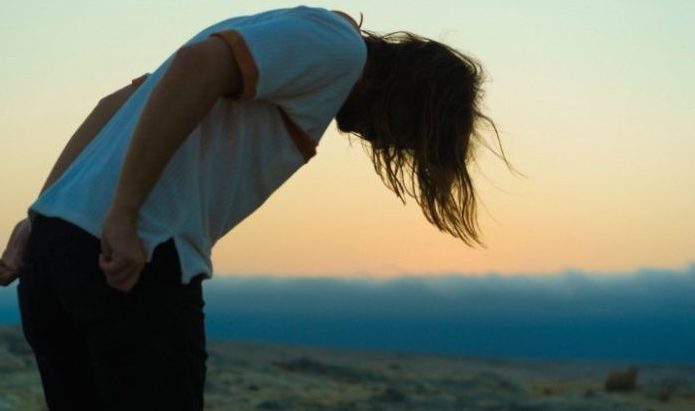 In Tame Impala new album “The Slow Rush” , Tame Impala continues with his psychedelic line, although this time with a little more pop tints.

“The Slow Rush” is the fourth album of the band led by Kevin Parker . The new work comes after their last album, “Currents” in 2015.

One of the stellar singles of the album is “Posthumous Forgiveness” in which Parker confronts the complexity of dealing with his father’s death, experiencing feelings of guilt, anger, and hopelessness.

The album is not only united by the theme of time, but also by Kevin Parker’s feeling of trying to prove that his creative spirit is still standing and stronger than ever.

See Also
"The Streets" Accompanied by Tame Impala is Online

Stove football: America will close the year with three signing