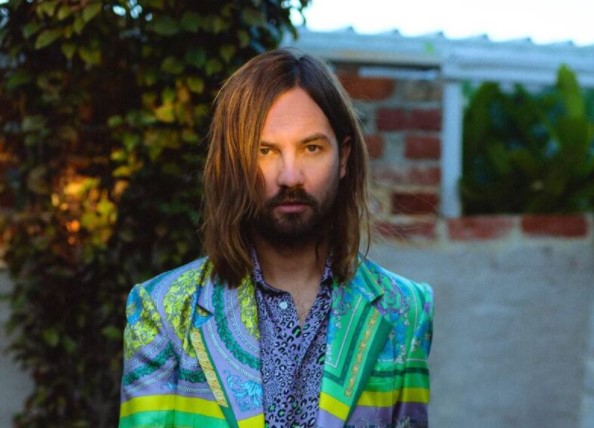 Tame Impala decided to give her fans a surprise this week and released her new song, “No Choice,” marking a return to her psychedelic style, following the premiere of The Slow Rush.

Just a few weeks ago the group came to Mexico City to perform at the 2021 edition of the Corona Capital 2021 festival, where they delivered a spectacular show. Now, along with his new song, he has already announced his plans for a new tour.

“No Choice” is a taste of what Tame Impala plans to release in The Slow Rush Deluxe Box Set, on February 18. This song promises that the new additions to the album will leave fans who missed a bit of its psychedelic touch in more recent production more at ease.

The physical version of this new release will include two transparent red discs and alternate artwork, which includes a 40-page brochure and The Slow Rush 2050 calendar. Additionally, it will be accompanied by remixes of the album’s tracks, B-sides, and some completely unreleased songs.

Along with this announcement, Tame Impala also confirmed that he will have a new tour that will begin next February in Arizona, United States and will end on October 29, 2022, in Australia. It is not yet confirmed if during any date he will come to Mexico or some other Latin American country.