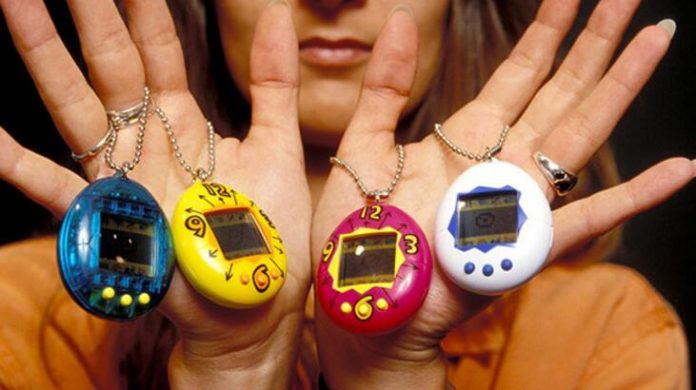 Tamagotchi: It’s been 25 years since debut. The once iconic toy adapts to modern times with different formats. Tamagotchi, which has been reappeared as a mobile application before, greets modern times in smart watch format with Smart.

The smart watch has voice and touch control support. Predictably, with the touch control features, users can wake and feed their virtual pets. However, one should not expect an advanced experience in voice control.

According to the news of the Input site, virtual animals can be woken up with voice control support. However, the given specific commands cannot be detected. Considering that Bandai designed Tamagotchi Smart for children, it can be said that this is the right choice.

Tamagotchi Smart has new characters for users to look at. Bandai will also allow Smart owners to install new characters on their watches with “TamaSma” cards.

It will also be possible to listen to music with the Tamagotchi Smart, which also functions as a digital clock and pedometer. It is worth noting that the smart watch is in the shape of an egg, just like the original Tamagotchis.

The Tamagotchi Smart watch will launch in Japan in November for 6600 yen. It is unknown whether the watch will be sold internationally.

Huawei will detect Uyghurs walking on the street