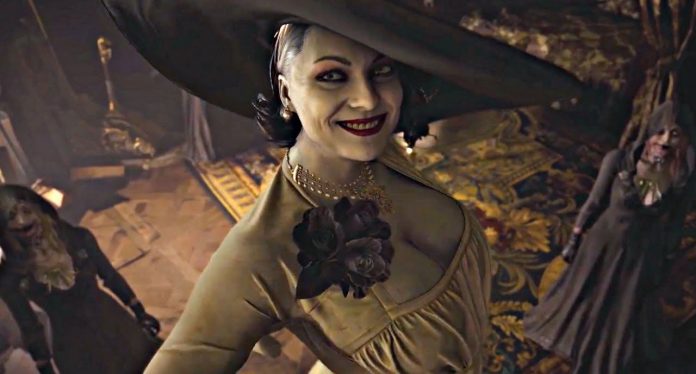 Since the introduction of the new game Village of the popular horror game series Resident Evil, there have been many comments regarding the main villain of the game, Lady Dimitrescu and her length. According to the statement from Resident Evil’s Twitter account, the recently hugely popular vampire is taller than the tallest person ever recorded.

Exactly how tall Lady Dimitrescu was was a very curious subject among players. However, Tomonori Takano, who made a statement on Resident Evil’s Twitter account, stated that Dimitrescu was 2.9 meters tall when he included his hat and shoes. This makes him taller than the tallest person ever recorded.

The character is taller than the average African elephant, according to charity Elephants for Africa. The longest human title ever recorded belongs to Robert Wadlow, who also holds the Guinnes World Record. While Wadlow’s height is measured as 2.72, the longest living person currently belongs to Sultan Kösen from Mardin.

On the other hand, it is worth noting that new discussions have started about how tall this fictional character is without shoes and a hat. For all the curious information to be answered, it will be necessary to wait for the game to be released on May 7, 2021.

Google Assistant Can Be Used To Shut Down Android Phones Soon