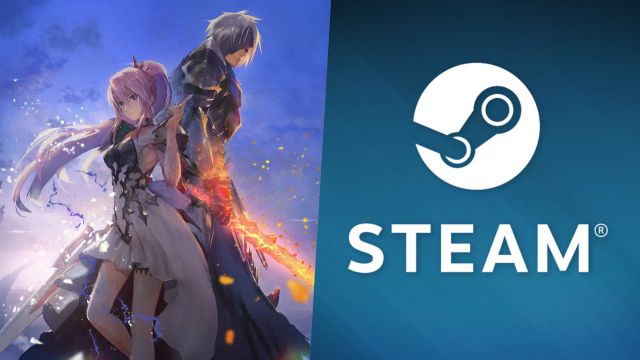 Tales of Arise: The new installment of the popular JRPG franchise not only rakes in criticism; also in simultaneous players. It is already the most played in its history on PC.Tales of Arise has only been on the market for two days, but they have been enough to show that the players are enjoying it a lot. We recently told you that it is already the best rated of the saga in Metacritic with an average of 87, and now we can confirm that it is also the most played in its history on PC. Just a few minutes ago we thought we would tell you about its approximately 45,000 peak simultaneous players, but as we write these lines the figure has grown to over 52,000.

To put you in context and show the success of the title, we just have to take a look at the numbers harvested by other installments of the saga released on PC: the high-definition compilation of Tales of Symphonia barely exceeded 1,400 players, the definitive edition of Tales of Vesperia came in at 3,451 and the last two, Tales of Zestiria and Tales of Berseria, stood at around 9,700 and 8,100 unique players, respectively. Not even adding the achievements of all come close to the record of Tales of Arise. In addition, at this time user ratings are very positive (92%).

Tales of Arise: a bridge between the past and the future

Users are liking the title a lot, and so are we: in our analysis (9 out of 10), we were clear when it came to evaluating it, ensuring that we are facing “an unforgettable game”. When it comes to summarizing the results achieved by the study, we conclude as follows: “The fluid mechanics, the cinematic exposure of the plot, the fast and intense fighting, the dynamism with which everything is presented, make this a game that not only fans of Tales of, or JRPGs can enjoy; this could very well be the most mainstream game in its franchise, and it could quite possibly become one of the best-selling games in the franchise, unseating the unbeatable trio to date of Tales of Symphonia, Tales of Vesperia and Tales of Destiny. “