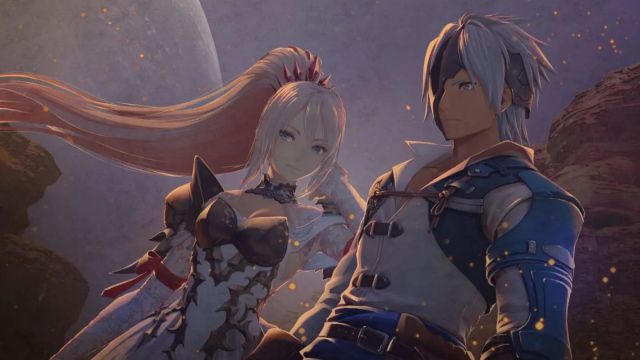 Tales of Arise: The Bandai Namco title will go on sale next September 10 on current and new generation consoles and PC.All Bandai Namco RPG games come with an anime opening. Of course, Tales of Arise will be no exception. In a recent streaming, the Japanese company has shown the introduction and the song that will sound during the sequence. Characters like Shionne and Alphen appear, as well as other members of the roster and revealing NPCs that we already knew beforehand. You can see the intro just below these paragraphs.

The story of Tales of Arise brings two protagonists from two conflicting territories to the table. Dahna’s Alphen has lost his memory of him, and for some strange reason, he is also unable to feel pain. Rena’s Shionne has the uncanny ability (or curse, rather) to hurt anyone she touches. However, the two of you will come together to live an unforgettable adventure in which you will soon meet more friends and enemies.

The particularities of the combat system

In a recent video, director Hirokazu Kagawa revealed the playable fundamentals of the video game. To create his combat system they have, of course, taken into account the knowledge obtained from so many other titles in the series, but his commitment is to improve the systems and add new elements. He recognizes that it has been complicated as the deliveries have progressed, so they have wanted to focus on designing a title accessible to everyone, without forgetting the fans of the saga.

The specialty of the characters will play an important role, as well as the sensations of fighting alongside other teammates. The blows and boosted attacks have been implemented with the aim of “speeding up the fighting”, which, as in the rest of the brand’s titles, works as action RPGs.

Where Was Crash Landing On You Recorded? Locations in Switzerland