Home Entertainment Tales of Arise on PC: minimum and recommended requirements to play 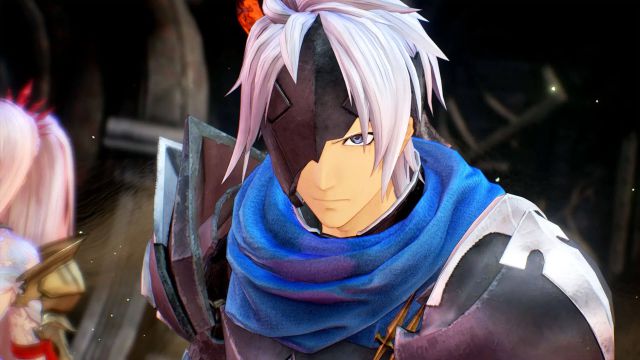 Tales of Arise: We tell you what are the requirements of the new Bandai Namco RPG, which will also be released on consoles.Tales of Arise is the new installment in the popular RPG series by Bandai Namco, a game that will be released just when the 25th anniversary of the series is celebrated. The title, planned for PlayStation 4, PlayStation 5, Xbox One, Xbox Series X, Xbox Series S and PC, has just revealed what are the minimum and recommended requirements to make the title work on computers. The information has come to light on Steam and we offer it below:

The plot puts us in the shoes of Alphen, a Dahnano with an iron mask who will try to regain the freedom of his people, while Shionne, originally from Rena, escapes from her country. The intention of Bandai Namco is to take the characteristic elements of the saga to evolve the formula.

Tales of Arise was finally not commercialized in 2020, mainly due to problems arising from the coronavirus crisis, which changed work habits and prevented development from coming to fruition at that time. However, Bandai Namco has already revealed when the game will be released on PC and on previous and new generation systems. It will be from September 10 when players can enjoy this fantasy adventure.