Home Entertainment Tales of Arise, Impressions. We have Already Played It! 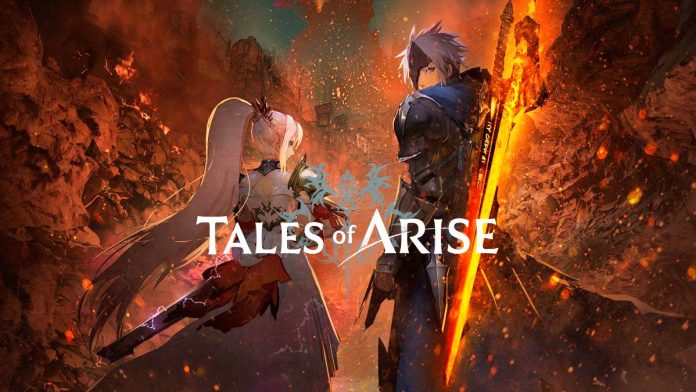 Tales of Arise: We tested a demo of the new installment of the Bandai saga in which we can see the different characters and their abilities. Tales of Arise is one of the most anticipated games for lovers of Japanese productions. 25 years is nothing, they say, but in video games they show that you have done something well. And this is the case of the Bandai Namco series, which premiered with Phantasia, made many of us fall in love with Symphonia and has continued to release first-rate installments for a long time. Arise comes to be the great representative of a not minor anniversary, and we have been able to test it in a demo not very extensive but that allowed us to test the different characters available, because yes, there will be not only two (Alphen and Shionne), but many more . The sensations are very good.

The trial version let us explore a small area but in which we were able to use skills and launch ourselves into combat with various enemies. The first thing that stood out was the visual improvement thanks to this style that it seems that we are really in an anime. Both the modeling of the characters and the special effects convince and gives it a much more attractive touch than in previous installments. Surely Bandai Namco and the Tales of team have now come up with a formula that conveys cohesion between what we see. Of course, the scenarios were still somewhat flat in details.

Naturally, we have come here to test how a game responds that its producer explained to us in an exclusive interview in Spain that he wanted to be much more dynamic and immediate. It is something that we already noticed in previous installments (Berseria) and that here is already a watchword. Once we have our chosen character, we begin to explore the area until we find the enemies, which are visible but are attacked after a transition that takes us into battle. In these, we see that we have classic movements from action games, such as quick attacks or an evasion that if we do it at the right time, we have the advantage to do more damage to the enemies.

The system is agile and works as an action game to use, with the difference that we have a series of art crystals that are used up as we launch special attacks -also filling-. Each character had different types of proper attacks, to which is added the ability to ask our teammates to cast their Arts according to our requests. This makes everything tremendously colorful, even chaotic at times. The combat proposal has a few more features that are worth explaining.

The first is that the attacks of our teammates have a rest time once they have been launched, so there is a certain strategy in managing them. The second, that we can launch joint arts at specific times, thus achieving spectacular and very damaging attacks. Finally, note that we can assign roles and ways of acting to all team members: it is good to have someone who is based on healing, because at least the game we did, the final boss was hard enough to kill us if not we drew up a certain strategy and managed everyone’s arts well.