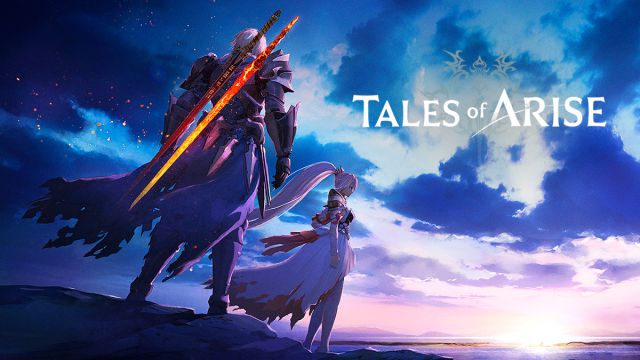 Tales of Arise: We tell you our final impressions on Tales of Arise, the new installment of the saga that will debut on September 10 on PS5, PS4, Xbox and PC. Tales of Arise passes through our hands again. The new installment of the long-lived Bandai Namco saga has allowed us to retest in advance a few hours of the adventure, this time from its first bars. The sensations that he leaves after this long session are of a complete, entire product, which takes itself seriously when narrating the epic through which its protagonists will pass. This has been our second foray into the world of Dahna.

Forced to understand each other

The main focus of the build that we have had access to points to the beginnings of Tales of Arise, in those moments where the base of the story begins to be outlined. The world situation is bleak. Its inhabitants live under the yoke of Rena, a regime that spans several centuries for reasons that we will not reveal. In those first hours of departure we control the mysterious swordsman Alphen, one of many slaves who chop stone day in and day out.

Alphen’s situation is somewhat peculiar, well known to his fellow townspeople. He has no memories of his past, nor does he feel pain. His main advantage is at the same time his greatest weakness. He takes advantage of this absence to get up before the daily injustices that he sees Rena’s soldiers do; he always maintains that spirit of resistance, of getting up and not settling with the situation around him.