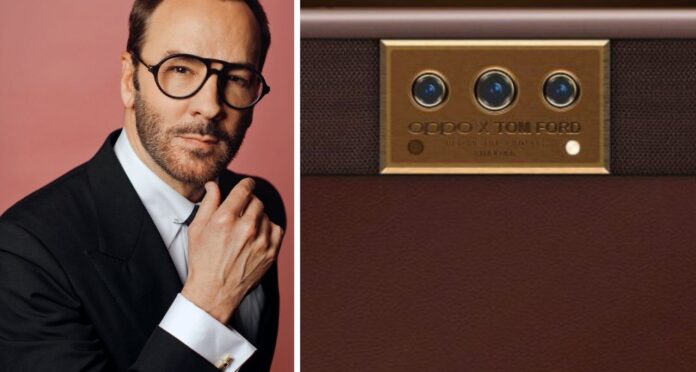 Oppo recently introduced the elongated screen phone model. After that, a new version was released by LetsGoDigital. Oppo’s elongated screen phone, which is one of the luxury brands and is also signed by the US fashion designer Tom Ford, seems to really attract attention. However, since the price will be so high, it is quite possible to produce “limited number”.

As you know, the company that appeared as Oppo X 2021 offered a different alternative. Now, in the press images released by LetsGoDigital, a version of this phone signed by the famous US fashion designer Tom Ford is pointed out. The phone looks very premium and has the signature “Oppo X Tom Ford – Design for concept Shakira” on the back. There is also a triple camera setup on the back of the phone.

The phone, which looks very good in terms of design, has leather details on the back. The Tom Ford version of this phone, which is expected to be quite expensive, seems to be much higher priced. Of course if it comes out. It is not clear whether the phone will be released yet, but it sure looks pretty stylish. What do you think about Oppo coming up with Tom Ford design? Do not forget to share with us in the comments.

Google Maps tells you where to refuel cheaper