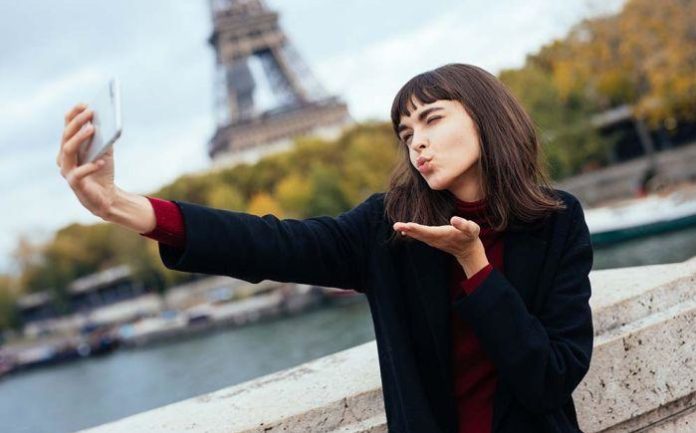 It is a fact that excessive use of social media has a psychological negative impact on people. Women’s new research on Instagram’da intense selfie sharing, may be a symptom of depression shows.

Sex Roles, an academic journal that includes research and articles in the field of gender, hosted a new study that shed light on the relationship between selfie habits, objectification and depressive symptoms in women.

Research by Miriam Liss, a professor of psychology at Mary Washington University, reveals that women’s desire to objectify themselves may be the result of social media. Liss says he and his colleague Mindy Erchull want to look at how self-objectification can change one’s behavior when sending and taking selfies.

Researchers, for this purpose, 164 female students from a university in the United States examined. In the questionnaire, photo editing, mean selfie count, body surveillance, perceived social media error and depressive symptoms were evaluated.

Most of the participants reported that they took 2 to 5 selfies before posting to Instagram, while about 5 percent said they took more than 20 selfies on average. Researchers found that women taking multiple selfies to upload one photo to Instagram had higher levels of body surveillance and more signs of depression.

Women who cover imperfections in photographs with editing practices are more prone to depression
Noting that women who pay particular attention to their bodies are more likely to use photo editing tools in Instagram, Liss said that this behavior may be associated with symptoms of depression. Liss also says that the use of photo editing tools to change the overall look of the photo, hide blemishes on the face, or make certain parts of the body look bigger or smaller can be considered in the same frame.

Stating that photo manipulation gives a deceptive sense of self online, Liss said, “Although women want to present the best possible image on social media, doing so may actually make them feel worse. Because they may feel that they are not honest about how they present themselves.