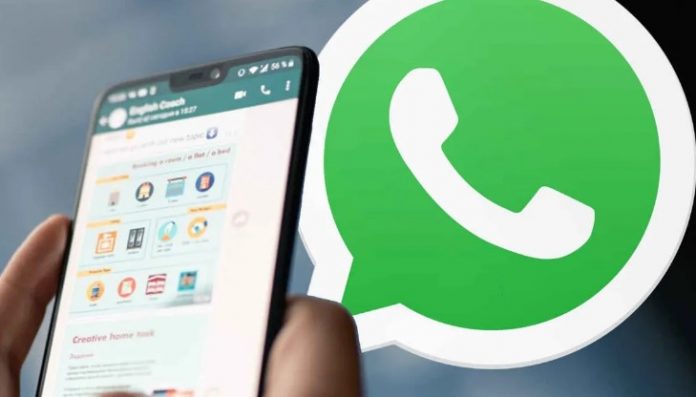 The popular WhatsApp messenger has received a new feature that will destroy friendships. A platform that wants to add more privacy to the app will prevent screenshots or videos that can be opened once from being saved. Screenshots and videos are prohibited.

Unable to take a screenshot of WhatsApp “View once”

The privacy measures announced by Meta CEO Mark Zuckerberg in August are starting to apply to WhatsApp. As part of the new feature that can be tested in WhatsApp for Android 2.22.22.3, it will be impossible to save screenshots and video media marked “View once”.

WhatsApp is releasing screenshot and screen recording blocking for view once images and videos to some beta testers!https://t.co/KJC3jRTlXf pic.twitter.com/9uxPzfTdc6

If you want to save media with “View Once” selected, WhatsApp displays a warning that “It is not possible to take screenshots due to security policy”. This change, which began to be tested among users of the beta version, caused a mixed reaction from users.

According to the information transmitted by WABetaInfo, it is possible to take screenshots or video recordings using third-party software. However, it was noticed that the recorded image or video was completely black. However, it is worth noting that even if you try to take a screenshot, the notification to the other side will not come.

WhatsApp is releasing screenshot blocking for view once images and videos to some beta testers!https://t.co/fXvDQIlSxi pic.twitter.com/tIiR3FpBNs

As a classic method, you can take a photo/video using an additional phone or tablet. In addition, when WhatsApp goes online, it is believed that this function can be circumvented using recording programs. It is unclear when this feature, introduced in the beta version of WhatsApp for Android, will appear in the stable version.

Samsung May Launch Galaxy S21 FE With More Battery Than The...