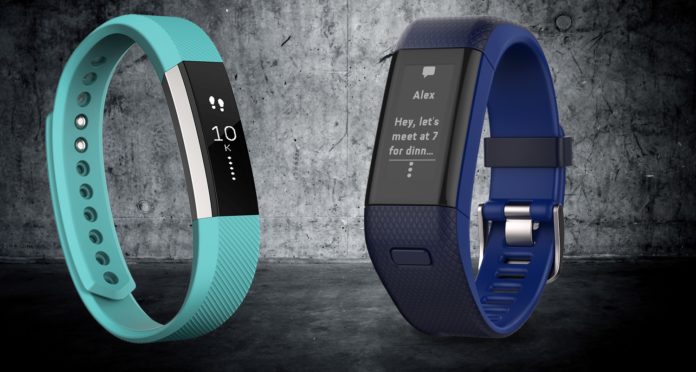 Philips, a Dutch-based electronics company, filed a complaint against Fitbit and Garmin in the United States for violating patents for wearable technology and requested an investigation.

The new year did not start well for some technology companies. Two of them, the US-based wearable technology manufacturers Fitbit and Garmin, will be launched for alleged violations of Philips patents.

Denial from Fitbit
According to the Dutch-based company, Fitbit and Garmin’s wearable technological devices are used without permission by Philips for patents such as activity monitoring, alarm reporting and motion detection. It has also been stated that Philips has been trying to negotiate with these two companies for three years and no conclusions have been reached. As a result of the complaints made in December, the US International Trade Commission decided to examine Fitbit and Garmin companies.

A Fitbit spokesman told Reuters that Philips’ claims were untrue and that the Dutch company failed to succeed in wearable technologies. Let’s also say Philips joined the wearable technology market later than the companies in question. For now, when the investigation will be finalized and how companies will face sanctions is a mystery.