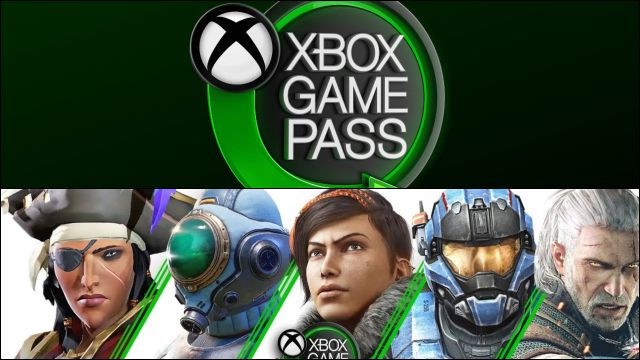 Take-Two: Strauss Zelnick questions the subscription models for large-scale videogames on a question of consumer habits today. Take-Two Interactive CEO Strauss Zelnick offered his perspective on the financial viability of subscription services such as Xbox Game Pass during the presentation of the company’s results for the last quarter (Q1 / FY2022). The North American company, which continues to bet on full-price launches in stores, has not changed its point of view compared to previous occasions and is wary of a library of games on demand for “top-of-the-line” titles.

“Our opinion hasn’t changed,” Zelnick begins by saying. “We think a subscription model may make sense for bottom-line titles,” which would be the not-so-popular games, “but it doesn’t make sense for top-of-the-line titles. For any business model to make sense in the entertainment business, it has to work for both entertainment creators and consumers ”, adds the manager. For Zelnick, it is not worth it because the consumption habits of video game players are different from those of series and movies (Netflix, Disney + and the like).

Consumption patterns: differences between video games with movies and series

“Consumers involved with interactive entertainment have different consumption patterns than linear entertainment. Linear entertainment consumers consume something like 150 hours of programming per month. That is probably more than 100 different titles ”, he puts it as an example, where the commented cases of television products and films can enter. “In the case of interactive entertainment, consumers consume something like 45 hours a month, and that can be one, two, three, four titles. Of course, it is not 100 titles. So, from a consumer point of view, it is not clear that a subscription model really makes sense for the bulk of consumers ”, he concludes in this regard.

While acknowledging that they are “open-minded” to all kinds of changes – in fact, Red Dead Redemption 2 and GTA 5 have been periodically on Xbox Game Pass – they still think that a video game subscription model is more beneficial for the offer. of titles already available than for new releases.

Still, Micrisoft remains convinced otherwise. In this article we can see everything they have planned for Xbox Game Pass in 2021; featuring Xbox Game Studios exclusive titles, temporary exclusives, and cross-platform standalone titles playable on your service from day one.