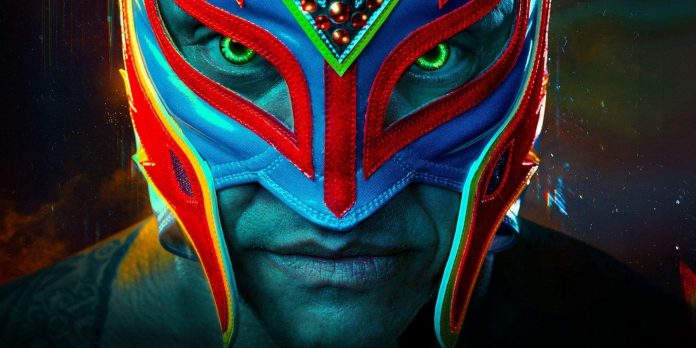 For many years, the Take-Two Interactive 2K Sports label has been publishing WWE video games, and for the most part, positive relations have developed between the companies. That changed with the launch of WWE 2K20, a game that was criticized and shunned by fans due to its lackluster content, glitches and, usually, breakdowns. It is reported that after the disastrous launch of WWE 2K20, WWE was in talks with EA about creating future WWE games, and 2K Sports had one last chance to get the series back on track.

2K Sports mothballed WWE 2K21 and gave Visual Concepts developers more time to work on WWE 2K22. As a result, WWE 2K22 was far ahead of WWE 2K20, received significantly more positive reviews and was recognized by the community as one of the best wrestling video games in recent years. In WWE 2K20, many fan-favorite features returned and radical improvements were made to the main gameplay, and many praised this as a huge step forward for the franchise.

Shortly after the critical and sales success of WWE 2K22, WWE and 2K Sports announced that their partnership would continue for the foreseeable future. And now we know when to expect the next game of the WWE 2K series. Take-Two’s latest financial report gave WWE 2K23 an official announcement confirming that the game is expected to launch at some point during the 2023 fiscal year.

Interestingly, Take-Two’s financial report does not list platforms for WWE 2K23. This may be a sign that the publisher is still deciding in which direction to develop the game. Although PS4 and Xbox One have a huge number of installations, creating WWE 2K23 with the PS5 and Xbox Series X in mind can lead to more impressive results. product. Unfortunately, console supply issues continue to plague the industry, so it’s in WWE 2K23’s best interest to make it a cross-gen game, even if it holds it back in some areas.

As for when fans will be able to play WWE 2K23 themselves, it’s still unknown. 2K Sports already promoted WWE 2K22 this time last year, releasing the first teaser of the game at WrestleMania 37 and showing more game footage at SummerSlam 2021. Given this, it is possible that WWE 2K23 will be launched later than expected. Although many think it will be released in March 2023, perhaps it will be released in the fall instead, which will return the series to its usual release schedule. There are still a lot of questions to be answered about WWE 2K23, but at least fans know for sure that it is in development.

WWE 2K23 is in development.