Home Entertainment Take-Two is after various mod projects in GTA! 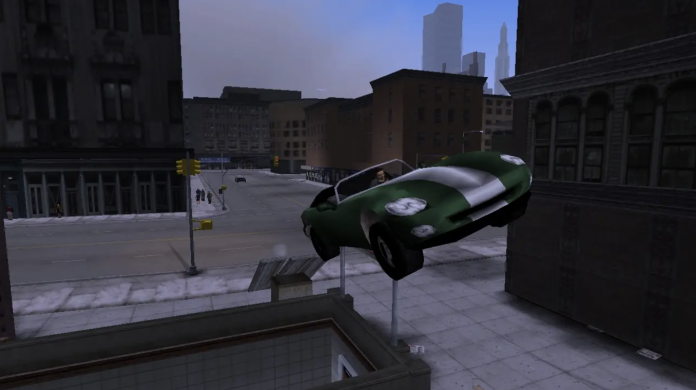 As a result of a legal fight opened by Take-Two Interactive, the developers of the mod project Re3 are dealing with the lawsuit process in the state of California. There is one very important aspect of this important plan. Because Grand Theft Auto 3 and GTA: Vice City games were completely rebuilt with reverse engineering method. In addition, the project has been ported to Nintendo Switch, PlayStation Vita and Nintendo Wii U platforms. This situation did not please the company.

Majority of mod projects encourage to buy the original game

Reverse engineering is generally legal under US law. In addition, developers follow a number of ways to reduce violations of the law. For example, in any leaked source code; avoids using copyrighted content such as music, dialogue and images. It even encourages players to purchase the original game to get them. 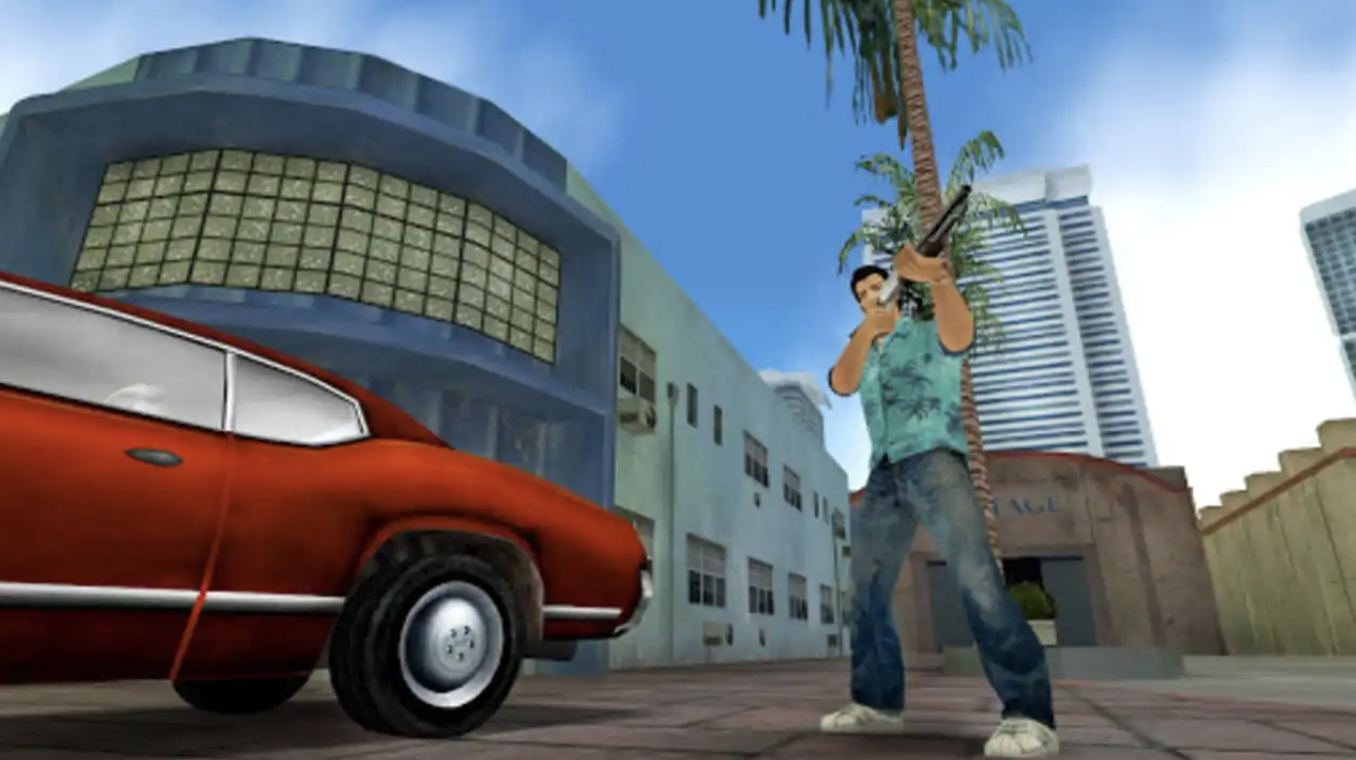 Take-Two did not change its stance on reverse engineering, and went ahead without changing its decision. At this point, he sued the developers working on the project for illegally copying, adapting and trying to distribute the source code of two classic GTA games, Grand Theft Auto 3 and GTA: Vice City. 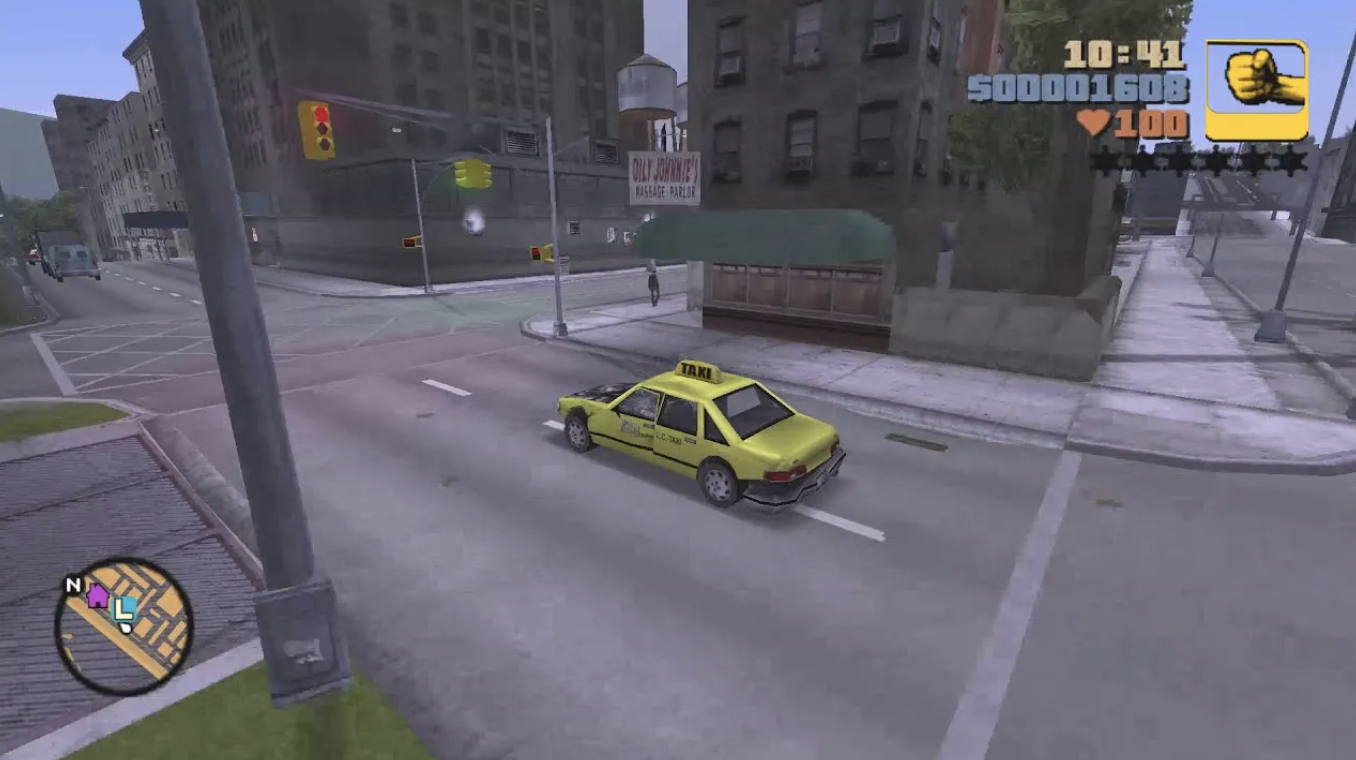 The company also stressed that the developers do not have the rights to copy, adapt or distribute the source code of the GTA or the audio-visual elements of the games. He explained that this situation also entered into copyright infringement.

Three classic GTA games are thought to be remastered

Looking behind the scenes, it is clear that Take Two has accelerated legal proceedings against mods of GTA games. Many people on this subject claim that by removing these mods, the company is trying to disrupt the competition by releasing a remaster (remastering) to GTA 3, GTA: Vice City and San Andreas.

What do you guys think of Take-Two Interactive’s pressure on mod makers? Do you think the company is right about this? Do not forget to share your ideas with us in the comments section.