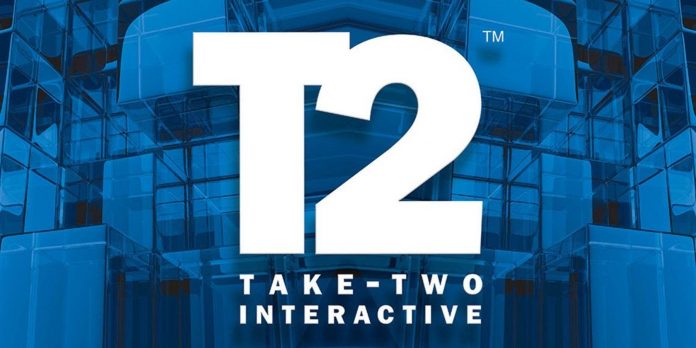 The recent decision by the U.S. Supreme Court to overturn Roe v. Wade, a decision that ended federal protection of abortion, has triggered a wave of corporate statements in the video game industry. Many studios and publishers have come out with statements of general support for a woman’s right to choose after the cancellation of Roe v. Wade, while others have presented clearer plans to expand health care. Take-Two, which initially remained silent on this issue, has now committed to expanding employee benefits.

In a message posted on Take-Two’s official LinkedIn profile, the company said it “would like to reaffirm our unwavering support to all of our colleagues in the U.S. and around the world” regarding the Roe v. Wade decision. Take-Two says it recognizes the Supreme Court’s decision and considers it a “significant event,” although the meaning of this is not specified.

What is being clarified is that Take-Two has spent the time since the Supreme Court decision working with its benefit providers in the US to provide adequate support given these changing political circumstances. Take-Two explains that it is expanding its travel and benefits program within the country. In addition, it adopts the Maven benefits platform, which provides “critical support in matters of fertility, pregnancy, adoption, parenting and pediatrics.” Take-Two then states that it will “continue to evaluate” whether its program meets the needs of its employees, which may mean that additional changes will be made in the future as needed.

The final part of the Take-Two statement is intended to reflect the general idea of the company’s efforts. It says that for Take-Two, “our employees are the heart of our company and we remain committed to protecting their health, well-being and safety.”

At the moment, it is unclear why it took Take-Two so long to publish a statement regarding the Supreme Court’s decision. She, along with Activision Blizzard, was one of the largest video game companies in the world, which initially said nothing. It is quite possible that Take-Two has taken the time to evaluate its current advantages and how it will affect its employees in the first place. It is also possible that Take-Two made this decision only after discovering that its failure to comply would negatively affect its business.

Take-Two’s statement is likely to be well received by employees, but this is not necessarily a guarantee. Take-Two does not have an organized employee advocacy group, as in some companies, so it is unclear whether all needs are met by the planned changes to Take-Two benefits. This may change if these needs are not met. Activision Blizzard employees are currently planning a strike on July 21 to force Activision Blizzard management to make several key changes, including improving benefits for women and LGBT employees. The Roe v. Wade case has forced many gaming industry workers to reassess their employers and see if they are being taken care of. Take-Two clearly considers this a priority for the company’s employees as well.

The BBC reacted after the EastEnders star was arrested for allegedly...