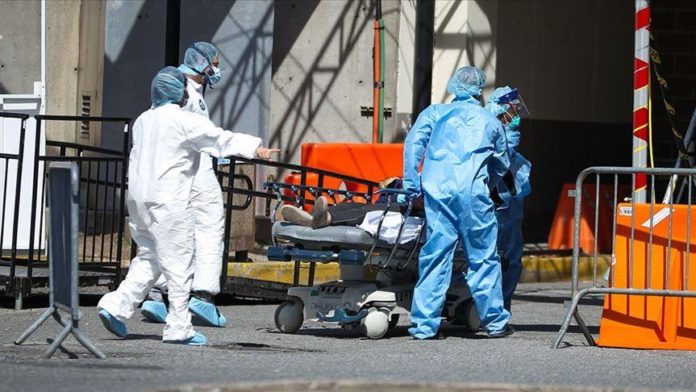 The coronavirus outbreak spread to almost all countries of the world and brought life to a halt worldwide. We are working hard to combat the epidemic all over the world. Take-Two, one of the big companies in the game world, also launched a campaign to fight the virus.

The COVID-19 disease caused by coronavirus continues to spread worldwide. More than 46,000 people have died in the outbreak so far. Many states are trying to combat this disease, which brings life to a standstill in the world.

Support for the fight against the virus came from Take-Two Interactive, one of the most known companies in the game world. It has been reported that 5% of in-game income will be donated to combat the epidemic in many games including Grand Theft Auto Online, Red Dead Online, NBA 2K20 and NBA 2K19.

5% of in-game revenues
The statement made on Take-Two’s website included the following statements: “Grand Theft Auto Online and Red Dead Online from Rockstar Games during April and May; NBA 2K19 and NBA 2K20 from 2K Games; 5% of the in-game revenues of Dragon City games from Social Point (after the platform fees are deducted) and the digital sales revenues of The Outer Worlds game from Private Division will be donated to organizations. ”

In 2016, GTA Online earned $ 500 million from micro payments. Take-Two CEO Strauss Zelnick said earlier this year that there were 54% more recurring consumer spending in the game’s new and existing content.

Also, the game play rates had a big boom during the coronavirus outbreak. Therefore, it seems quite appropriate for Take-Two to donate some of the revenues that it will earn through this explosion to be used in the fight against this virus.

You don’t know WhatsApp Web? the data will convince you