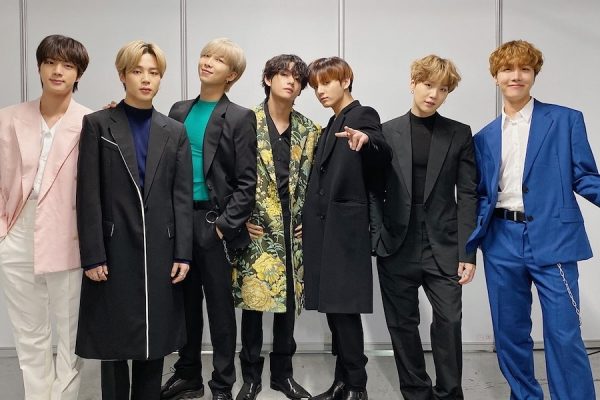 Take a look around the boys’ department, know all the details.

The boys of BTS live in a very exclusive condominium called ‘The Hills’, in Hannam , which is characterized by its wonderful direct view towards the Han River.

This series of buildings has won the Seoul Architecture Award in 2013, residents comment that it is a very comfortable, clean, especially safe place, which is why it was chosen as the place where BTS would live.

This area is also called: UN Village or Richensia Apartments ; It is located in the Yongsan Gu neighborhood , many celebrities, politicians and businessmen decide to live in this series of apartments due to its proximity to the capital.

It is said that the department had an approximate price of $6.53 million dollars and each one of the members has their room, except Jimin and J-Hope , who since the pre-debut share a bedroom, although some say that it is not so, as it is , the more than 3 thousand square feet would be perfect so that they are not tight inside your home .

The fact that J-Hope, RM, Jin, Suga, Jungkook, V and Jimin are still living in the same apartment speaks volumes about their friendship, that beyond work, these guys have decided to stay together.

If you want to know what it looks like inside the house of BTS , check out this video :

Better life: Roland is about to sell his bar!