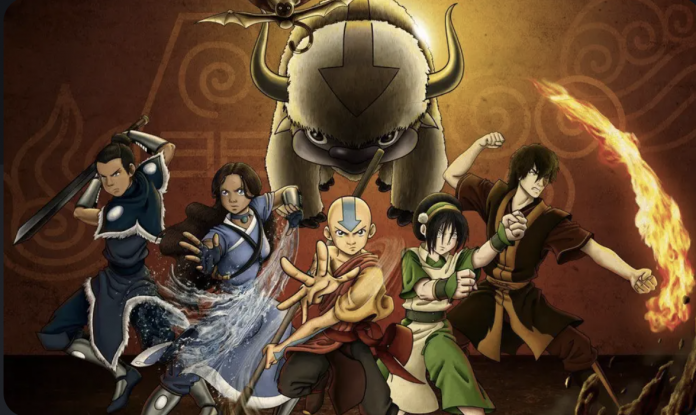 A great expansion is coming for Aang’s universe
A few months ago, we learned that Nickelodeon had created a new department called Avatar Studios. This would be in charge of creating new adventures that will expand the universe created by The Legend of Aang and continued by The Legend of Korra. 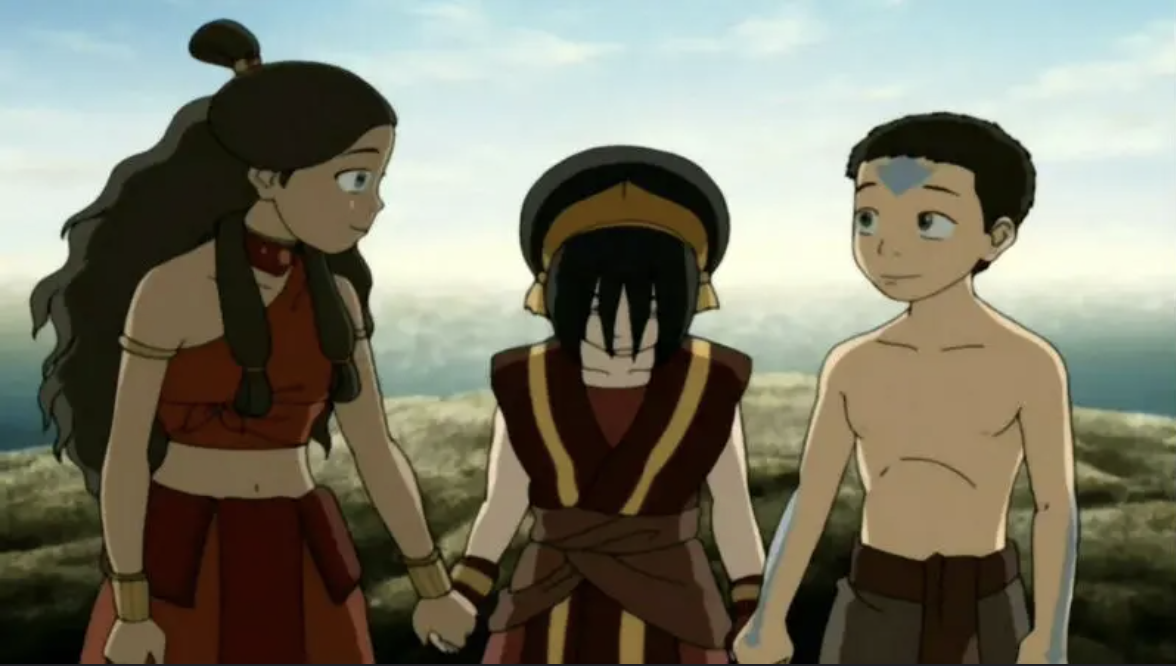 Avatar creators Bryan Konietzko and Michael Dante DiMartino said they have ambitious plans with this studio. Now, thanks to Nickelodeon President Brian Robbins, we have more news than we can expect for the future of this much-loved series.

What we can expect from new Avatar projects

According to Robbins, in an interview with ViacomCBS, Avatar Studios is working hard to bring this universe to the cinema screens and surely in the service of Paramount +. Speaking of the new films based on the series, the president said that they will use 3D animation, which would move them away from the traditional animation to which we have been accustomed.

In addition to the movies, the studio is working on a brand new Avatar series, although it did not specify if this will also be CGI. Best of all, the projects are supervised by those who created this universe, so we can hope they will be pretty faithful as they continue the story. 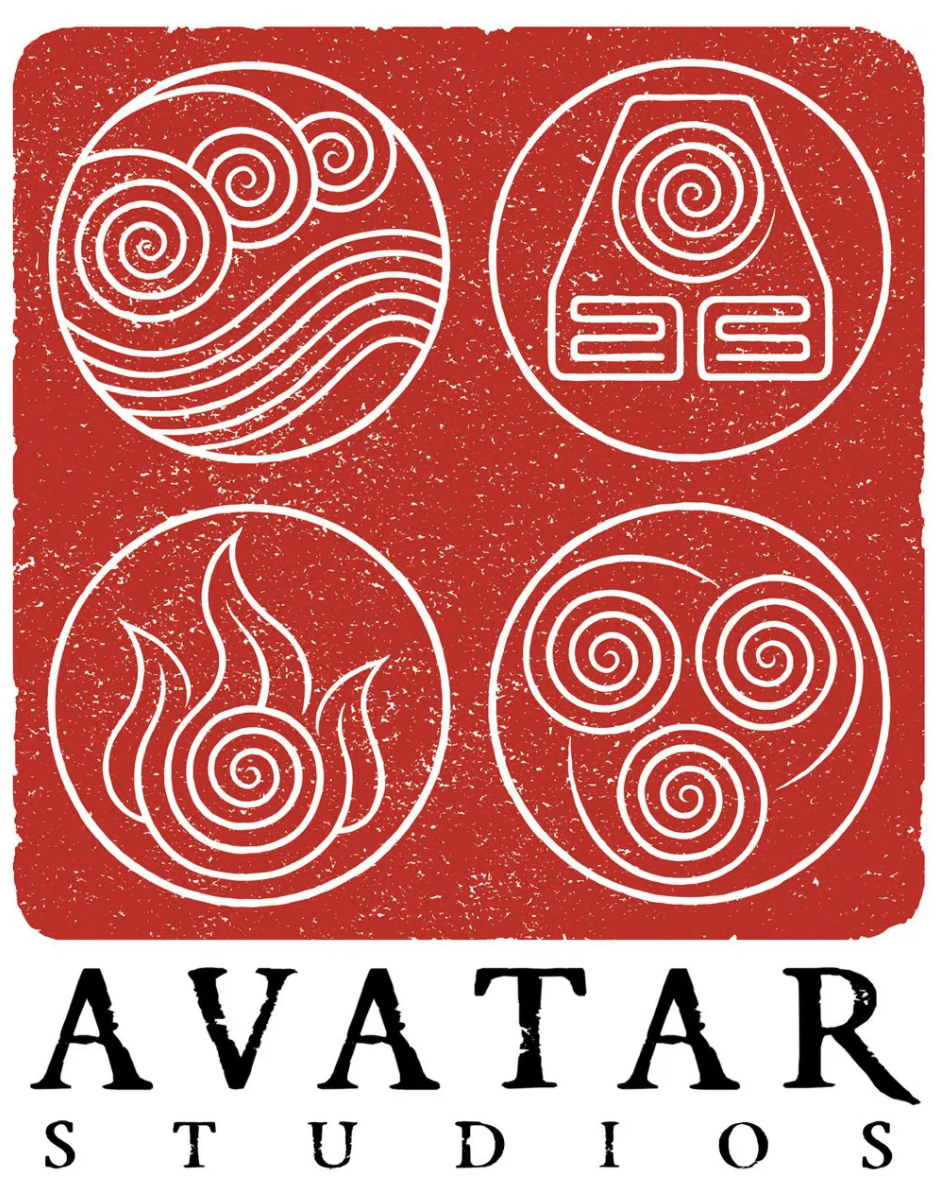 In addition to the creators, some animators who worked on the original want to return to the new Avatar projects. According to Robbins: ‘They have something in their heart that makes them want to work here, on the animation side or on the live-action side for this brand. People grow up with some shows. They have treasured memories of the brand and want to do business with us. ‘

Avatar Studios is relatively young, so perhaps it is too early for more details of their projects to be revealed to us. However, listening to Robbins’ words gives us faith that we will have great new stories. For now, it seems that the closest novelty we will have from this universe is the Netflix adaptation. Do you think they can do justice to the original?