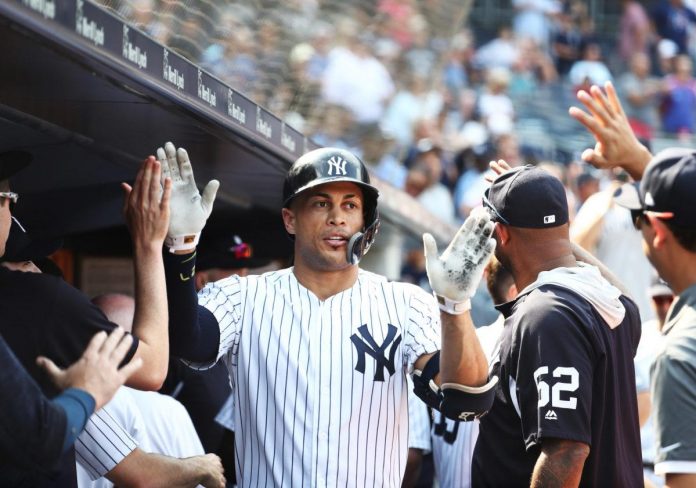 The two were spotted together at a Los Angeles club after the 2022 MLB All-Star Game earlier this week, reports SideAction.com . In photos obtained by the website, the 32-year-old slugger was seen smiling next to his new girlfriend.

After Stanton was named the most valuable player of the All-Star Game, Quintana took to Instagram to celebrate the achievement by tagging him in a post with a heart emoji. They are subscribed to each other on Instagram.

One of Quintana’s Instagram posts from June 2021 shows her wearing a Yankee hat.

Quintana, an American actress born and raised in Southern California, starred in the science fiction television series Pandora and the Freeform drama Good Trouble. Stanton, the 2017 league MVP, is playing his fifth All-Star Game season for the Yankees.

Neither Quintana nor Stanton confirmed the relationship.

The world of college football reflects on the future of the...