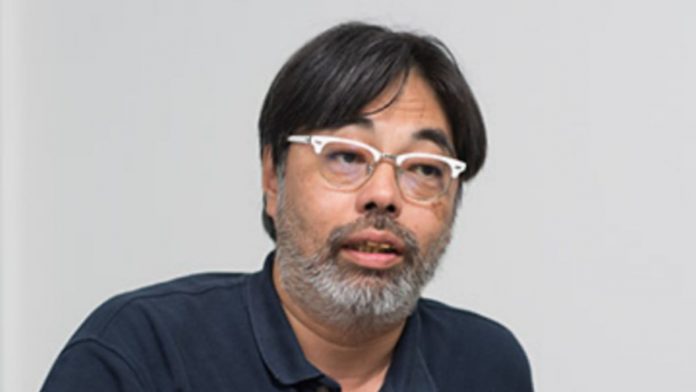 The director of works such as Steel Diver: Sub Wars and Tank Troopers announces his departure from the Japanese company, he has revealed on his personal Twitter account.

Takaya Imamura, director and producer at Nintendo, has announced through his personal Twitter account that he is retiring from the company. The 54-year-old Japanese creative joined the offices of the great N in 1989, a career in which he has held all kinds of positions in both artistic and technical work and managerial supervision.

The reasons for his departure or whether he will soon undertake new professional purposes have not been revealed.

Who is Takaya Imamura, a veteran figure within Nintendo

Takaya Imamura began to participate in Nintendo through F-Zero, where he designed the vehicles and pilots; including the official comic included in the video game manual, published in 1990 for the SNES. A versatile, versatile figure, an expert in both two-dimensional and three-dimensional graphics design.

It was, in fact, a recurring name in Nintendo productions once the leap to 3D was made with the Nintendo 64. Imamura became the lead art director for Star Fox 64 and F-Zero X, both iterations of that console. after standing out in other titles published on SNES.

His name goes down in history as the man who assumed the unique artistic direction of The Legend of Zelda: Majora’s Mask (2000), whose atmosphere is now remembered as such thanks to his vision. He highlights the design of Tingle, the Moon and Majora’s Mask on his resume.

At GameCube, Nintendo outsourced these tasks previously assumed by Imamura to outside companies to Star Fox and F-Zero, so he became producer and supervisor of both intellectual properties. In the most current era, Takaya Imamura has served as director of the Steel Diver and Tank Troopers series.

One of the last titles that he has participated in is Super Smash Bros. Ultimate for Nintendo Switch, where he is credited as original supervisor.