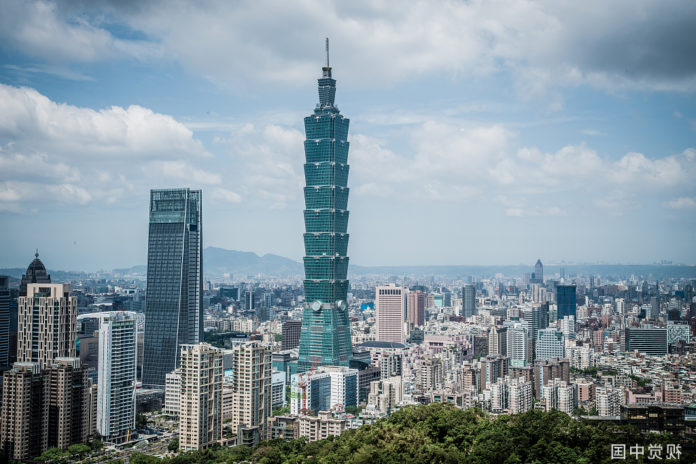 Taiwan is one of the few successful examples in the world in the fight against the corona virus. Although the island country is neighboring China and is home to millions of visitors from China, only 45 cases of corona viruses were seen and one person died due to the virus.

The Corona virus spread rapidly all over the world after it appeared in Wuhan, China. Over 110,000 people have been infected with corona viruses in 110 countries so far, and over 4,000 people have died due to the virus epidemic. It was announced that the first case of corona virus was detected with the statement made last night in our country.

While the Corona virus continues to spread rapidly, some countries have been little affected by the virus outbreak. Taiwan is at the top of the list of countries less affected by the corona virus, given its geographical location and tourist numbers.

The reason for Taiwan’s successful fight against a rapidly spreading virus epidemic like the corona virus is actually the experiences of the Sars virus epidemic in 2004. Taiwan, which was heavily affected by the Sars virus outbreak, learned lessons from this outbreak and created an important action plan for future outbreaks.

Taiwan’s struggle against the corona virus also started before almost all countries. While few cases have been detected in China, virus scanning has been done on every plane coming from Wuhan in Taiwan. The country’s government started to scan the planes coming from Wuhan on December 31, and to test people.

After the appearance of the first virus case, the Taiwan administration shared all cases transparently with the public. The announcement that the virus was transmitted to the immediate surroundings of infected people caused people not to panic because of the epidemic.

Taiwan learned serious lessons after the Sars virus outbreak in 2004. Working with experts, the Taiwan administration learned to act proactively during any virus outbreak. Now, Taiwan manages to take the necessary precautions from the first moments of a new disease epidemic in the surrounding countries.

This proactive approach of the island country prevented it from being significantly affected from the corona virus, even though it is 130 km away from China and accepting millions of people from China. Taiwan focuses on the treatment of corona virus cases that now exist, making its precautions tighter, and being prepared for future virus cases.