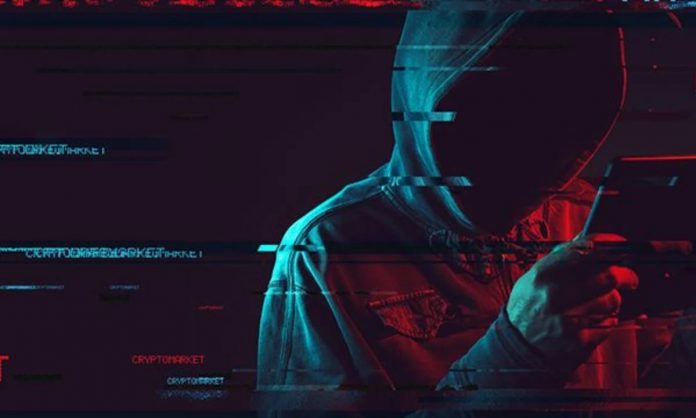 Taiwanese police have arrested 14 suspects allegedly involved in crypto fraud. It was alleged that the suspects defrauded more than 100 people.

According to the report, the Criminal Investigation Bureau (CIB) arrested 14 suspects. The charges include money laundering as well as fraud.

According to CIB inspector Kuo Yu-chih, a Taiwanese businessman known by the surname Chen is spearheading this plan. The businessman allegedly encouraged users to invest in crypto via social media.

Kuo stated that Chen’s investment plans are on Ethereum, Tether and Tronix. He also emphasized that Chen promises high earnings.

“Chen and his team set up various scam websites and used photos of beautiful women to scam retired men.”

Photographs of women used by scammers attracted victims to the site. Chen and his team of scammers convinced the victims to invest in crypto by pretending to be women. They also did not neglect to introduce themselves as experts in crypto mining.

The CIB acted upon a complaint from one of the victims and began monitoring the online transactions of the scammers. After months of tracking, the CIB raided the crooks’ office and arrested 14 people.