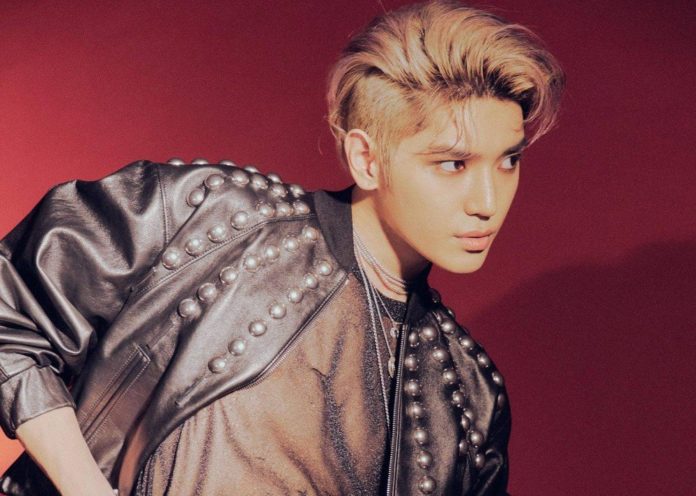 K-Pop singer Taeyong of the NCT and SuperM groups had his image scratched a little this month. A former classmate from high school has reportedly reported being the victim of bullying at the artist’s hands – currently 24 years old. He mocked her because of her weight. Controversy has taken the media and the fandom.

Taeyong’s first attitude upon returning to South Korea was to make an appointment with the bullying victim to apologize. The information is from the Wikitree website, reproduced and disseminated by AllKPop.

Taeyong had to fix the damage because several Internet accounts began to narrate bullying situations that he made. Classmates confirmed the stories. In addition to the issue of gordophobia, there have also been reports of bullying with a gay classmate (who in turn said he was not offended).

According to Wikitree, the fatophobia victim cried for almost an hour as she came face to face with Taeyong again. He would have said this: “I am disappointed that I have to see my friends for the first time in such a situation for a long time. In fact, I was never able to rest easily because of this incident. I regretted my attitudes many times, wondering why I did certain things. I was someone who couldn’t express myself. I sincerely apologize for my thoughtless actions and words of youth. Excuse me”.