SNSD‘s Taeyeon revealed that she was willing to wait to meet her junior, Aespa.

This was revealed in the latest episode of the ‘Amazing Saturday’ program which aired on Saturday (09/10).

It started when Winter aespa admitted that he was very excited when he met SHINee’s Key and said, “We almost never met him, he was like a legendary Pokemon even though we were in the same agency.”

Then Taeyeon said, “I was waiting at the agency to meet aespa,” and Winter explained, “When our song ‘Next Level’ came out, Taeyeon’s seniors waited for us at the agency to shoot a video challenge.”

Key then replied, “Do you think he made the video for the sake of aespa?” he said which was immediately greeted by everyone’s laughter. 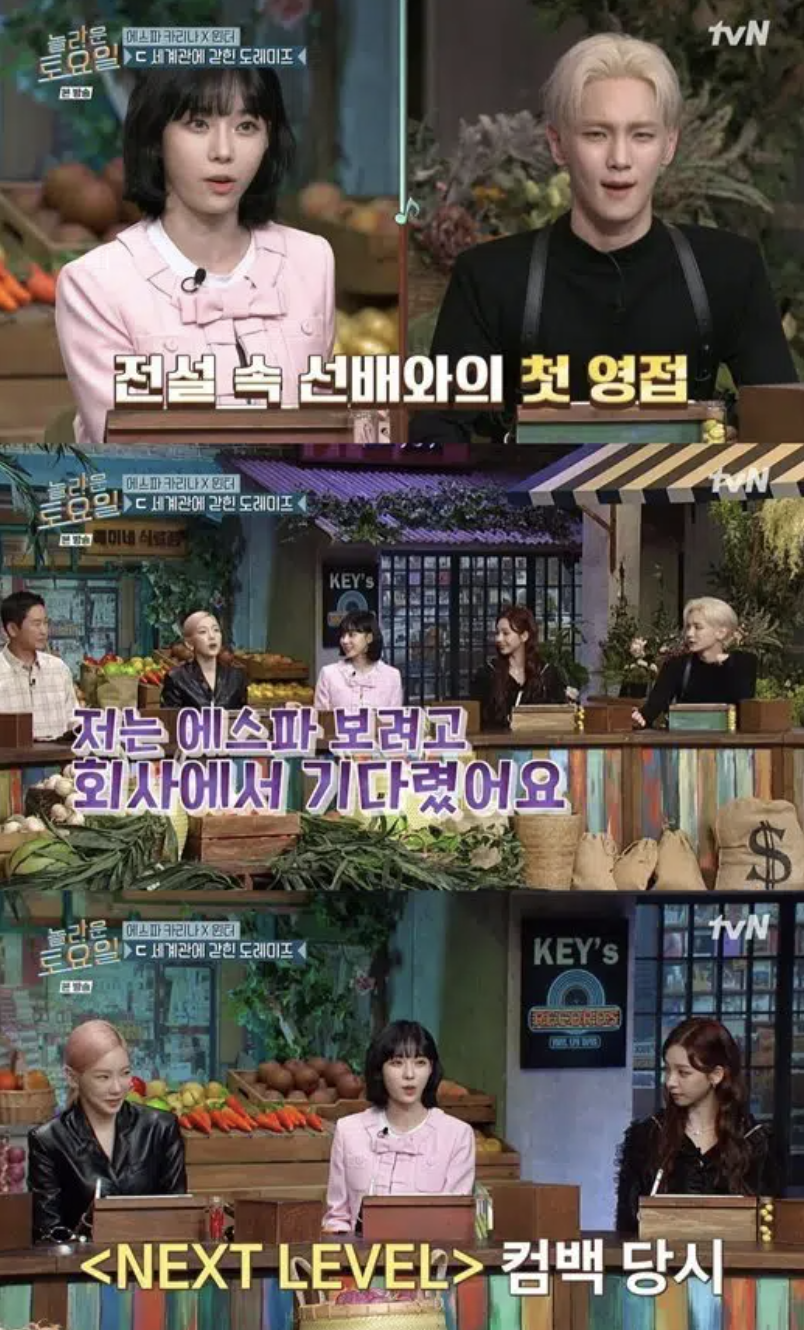 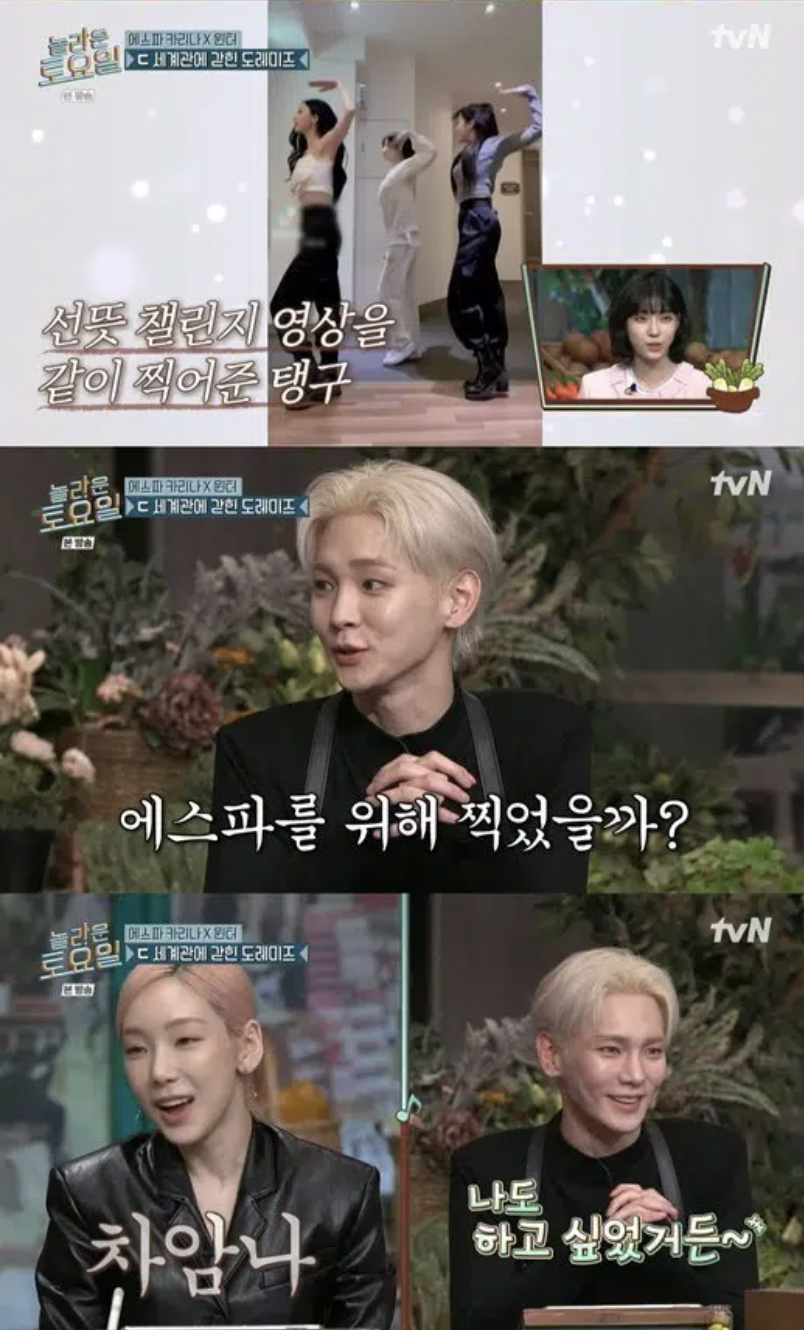 The funniest side quest Cyberpunk 2077 involves a reasonable vending machine